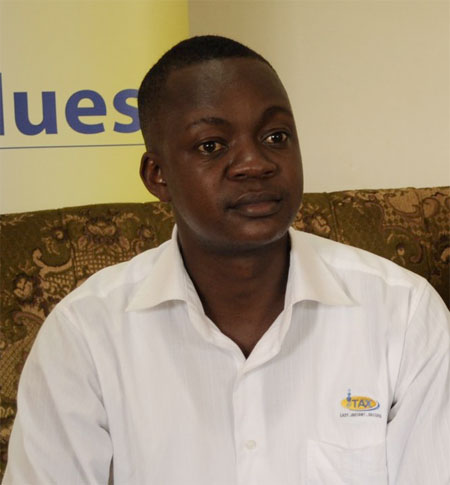 Kampala Capital City Authority appreciates the views put across by Hon Ssemujju Ibrahim Nganda (See: Ssemujju Nganda: Has KCCA’s Musisi compromised media?); however, they had misrepresentation of facts which we need to correct.

First, we were honoured to take Members of Parliament on a tour of some of the facilities as part of the ongoing appearance before the Parliamentary Committee on Local Government and Public Service and to respond to the petition by the Lord Mayor of Kampala city.

There are allegations of KCCA having an aggressive team that mobilized the media not to broadcast footage of the visit, including Kafumbe Mukasa road and the landfill at Kiteezi.

However, much as KCCA attracts a lot of attention from the media as a large entity, we do not dictate content run by the various media platforms. About Kiteezi landfill, it was designed in 1994 by an international consultant and constructed between 1995 and 1996. It is one of the few engineered/sanitary landfills in Africa, and in fact, the only one of its kind in East Africa.

In  an engineered/sanitary landfill system such as Kiteezi, waste is received, bulldozed, spread in layers and covered with soil (murram) , compacted and the waste water treated. What Hon Nganda witnessed and described as mere spreading of waste is not a final step but one of the steps involved in waste management.

This should be differentiated from an open dumping system which basically involves disposal of waste onto an unconfined land surface with no further processing. In this case, the water from the waste (leachate) flows directly into the environment...

On the other hand, in an engineered landfill like Kiteezi, waste water is confined in an impermeable natural liner which prevents the leachate from infiltrating into the soil. This liner can be made of either synthetic material, natural compacted clay or a combination of both, depending on the available financial resources and technical design. Unlike the roads where concrete or similar expensive material is used to construct permanent drains, leachate drains, being temporary, are lined with clay.

Landfills (including Kiteezi) are not permanent infrastructures as the purpose of the land can be changed thereafter. The essence of having these channels is to direct the leachate to the treatment plant. Kiteezi landfill has a leachate treatment plant that ensures the waste water released is not harmful to the environment.

As part of the quality control measures, KCCA ensures that the waste water released into the environment is periodically checked by the Uganda Government Analytical laboratory for toxic elements. Overall, landfill management of all activities has been restructured and streamlined with a robust monitoring and reporting system.

On the socioeconomic aspect, Kiteezi landfill is a source of income for over 380 Ugandan families. These people earn their daily bread by recycling plastic, glass and metals for sale to the industries that have been put up right next to the landfill, in turn, reducing on the waste that cannot decompose. Through regular workshops, KCCA has organized and trained them in financial management, health and safety guidelines as a contribution to their development.

KCCA in partnership with the International Finance Corporation (IFC) is in the initial stages of implementing a project to develop an ‘Integrated Solid Waste Management (ISWM)’ system for Kampala. Through this project, KCCA aims to:

The key output of the project will be a modern waste-to-energy facility. This facility will use waste to make electricity that will be connected to the national grid.
Other ongoing initiatives include:

On the insinuation that KCCA did not want the Parliamentary Committee members to visit Kafumbe Mukasa road, the said committee communicated to KCCA on February 7, 2013 that they would be touring the following KCCA installations: Plot 2 Mabua road, Plot 1 Sezibwa road, KCCA mortuary and Kiteezi landfill.

Suffice it to say that KCCA is a public entity which shall always uphold the values of integrity and accountability in the execution of its mandate.