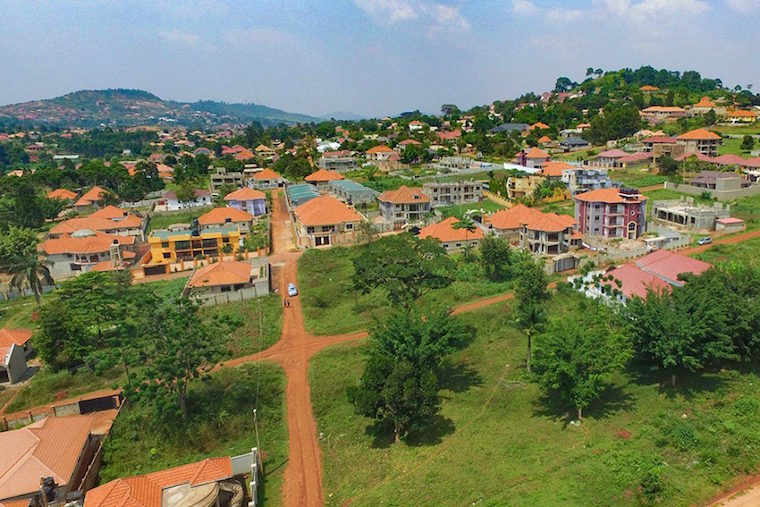 We have grown up in a time when those less successful than we are belittle our efforts to live a better life every day.

Instead of working harder, we succumb to the scorn, abandon our plans, and view each opportunity that comes our way through their eyes. What will they think if I do otherwise? I can’t live in that neighbourhood? I can’t invest in such a property, and so forth. Ours becomes a good life on the outside, like a cheap gift in an expensive wrapping. But is this how we should live?

Cities world over mostly grow outwards, with the central business district being the core. It is where you find prime properties: the best office space, skyscrapers, five-star hotels, high-end shops, and all that is good and splendid.

Sometimes, though, the growth pattern is different. It can start from a totally different place. Whichever direction the growth follows, it is bound to impact the value of land, property, and rents. Places that were once scorned are fought for, especially by those that saw the opportunities late.

This is why we have to broaden our minds when thinking about real estate investments. If your goal is to have a decent home for your family in a planned neighbourhood, don’t be deterred by the high prices for plots in the neighbourhoods where most of your friends and workmates stay. Look for the same neighbourhood traits elsewhere.

After all, some of these people pressuring you to settle for a property you cannot afford may neither be your workmates nor your friends tomorrow. Let’s look at two kinds of people, Zizinga and Lumala. Both have families, work for the same company, and earn the same salary.

Each decides to buy land worth Shs 100 million. Zizinga talks to one of his co-workers who convinces him to buy a plot of land in his neighbourhood, one of the posh suburbs of Kampala, which he says is a chance of a lifetime.

Zizinga pays all the Shs 100 million for a 0.12 acre plot where he will set up a home. The problem is that he doesn’t have money to commence the construction of the house since all of it has gone into purchasing the land.

And given the neighbourhood, he has to build a good house, like those his peers have, probably three-storey, given the size of the plot. He wants a home with a compound. He is not worried, though, since his plan is to start construction in a year or two. By that time, he is confident he will have some savings.

Lumala also wants to own a house in a year or two. He wants a fairly big plot of land that will have a sizeable compound where his family can play from after construction.

He realises that the neighbourhood where Zizinga bought a plot is growing fast, but mostly with apartments and rentals. Over time, he will be forced to leave that neighbourhood and perhaps rent out the house since an apartment building next door will be stealing all the privacy, or he will have to build an apartment block and occupy a floor with his family. He also finds the land there quite expensive.

He talks to a valuation surveyor who shows him different land parcels outside town. The professional shows him places that have potential for growth. He points out residential estates, small towns where he can own a commercial plot, and chunks of land outside town where he can get a three-to-ten-acre plot of land that he can cultivate in the short term.

Zizinga and Lumala have spent the same amount of money but have taken different routes. Their thinking and aspirations will be different. One will plan to build a house. The other will plan to set up a commercial building, a house, and a farm. They will consult different people who have set up similar developments, and in the end, grow in different directions. Lumala’s route might be mocked by some of his peers. But imagine where he will be in five years.

Where will you be ten years from now if you sit down and approach your development goals the same way you approach your health goals, with professional guidance and with independent thinking? Where will you be if you do not jump because someone else has jumped? Resources are scarce. Let’s not wait for scarcity to come and then think of planning.

Zizinga can sell his plot at a profit. But what are the chances that he will put the money to better use when it comes to the quality of real estate he buys? Is it the intended purpose of buying the plot in the first place?

The writer is a registered valuation surveyor and chief valuer at Buganda Land Board.