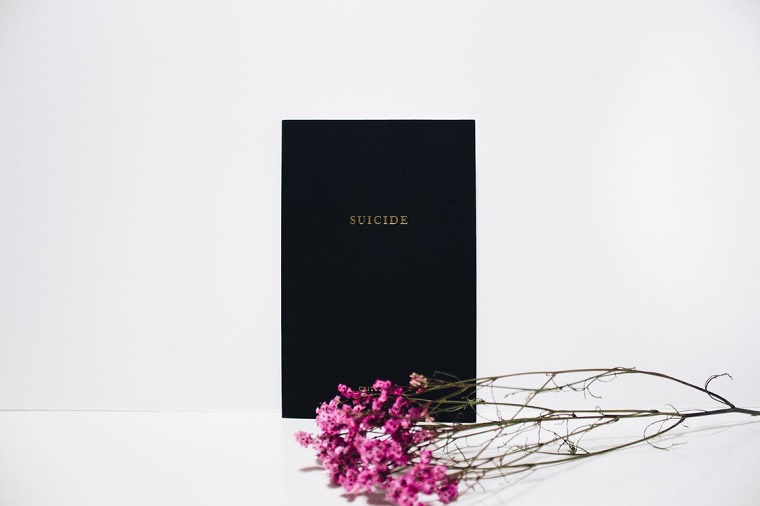 Suicide remains a global and national threat. At least 703,000 people take their own lives every year globally. The majority are young people aged 15 to 29 years, making it the second leading cause of death after road injuries, according to the World Health Organization (WHO, 2021).

In Uganda, the only available statistics from Uganda National Institute of Public Health (UNIPH) Quarterly Epidemiological Bulletin, place suicide rates at 18 per cent, with men standing at a higher risk than their female counterparts.

It is such statistics that prompted the Transcultural Psychosocial Organization (TPO) Uganda, a local NGO, to conduct a survey focusing on the Acholi sub-region to further digest and diagnose the problem. For more than two decades, Acholi sub-region was among those that were grossly affected by the Lord’s Resistance Army (LRA) war and its related effects in northern Uganda.

During the survey, data was collected from police stations and health facilities in the districts of Gulu, Omoro, Amuru, Pader, Kitgum, Lamwo and Nwoya, where many people continue to battle the long-term psychological effects from the war.

Results reveal that up to 368 individuals committed suicide in 2021, with 128 (35 per cent) females and 240 (65 per cent) males. These statistics only cover the cases that were reported and managed through the government health systems, leaving many unreported cases.

It is evident that suicide is more pronounced among men than women. This is reportedly due to the pursuit and access to psychosocial support by women as compared to men. Unlike women, men are hesitant to seek psychosocial support even when they present symptoms of trauma, for fear of drawing back on their patriarchy and superiority among peers.

Although there is no single most contributor to these high cases of suicide, persistent alcohol abuse and rampant poverty are common triggers in this sub-region. Health workers and other key stakeholders also acknowledge the easy access to deadly intoxicating substances, gender-based violence and lack of community support.

Untreated mental illnesses, especially psychological stress, depression and anxiety disorders, are considered among other triggers in a region with some of the highest records of alcohol consumption in Uganda. As a result, individuals are often disinhibited, impulsive and at times live with impaired judgment. In other cases, experts relate suicide to other forms of injury and violence such as child abuse, sexual violence and bullying.

From the findings, most people who commit suicide are aided by ropes/bedsheets, rat poison, fire/arson, drowning, medicine overdose and pesticides, which are readily available within their communities. Accessibility of the above aides were identified as catalysts for suicide. For instance, ropes usually cost between Shs 300 and Shs 500 ($0.08-0.14) as other home items like bed sheets are often available in most homes.

In most parts of the world, suicide is reported to have underlying cultural and religious connotations given its sensitivity. It is no surprise, therefore, that most communities perceive those individuals with a family history of suicide as twice more likely to commit suicide than those without.

In Acholi and many other cultures, suicide is associated with bad omen that can turn out to be a generational curse. Perhaps, this is because the victims and their families are treated as outcasts and oftentimes discriminated against in the community.

The practice of cleansing the family and community of suicide as a sinful act is equally stigmatizing. Cultural leaders demand for items such as cows, goats, precious stones and huge sums of money, that come off as unaffordable for most individuals. This explains the high rates of stigma associated with suicide victims and their respective families.

Some local leaders pointed to the perceived criminality of suicide cases by the police citing the limited awareness of the population on the legal implications of suicide. Despite these nerve-wrecking trends, suicide is preventable. The findings recommend a holistic approach that incorporates restriction of access to potential lethal means such as poison and other pesticides.

There is also need for mass sensitization in addition to more inclusive engagement of key stakeholders like the police, local leaders, Village Health Teams (VHTs), religious and cultural leaders as well as family members.

Establishing protocols for treatment and management of attempted suicides and support to families of completed suicides with a comprehensive package, including clinical intervention, consistent counselling path were also highlighted as key mitigators.

For suicide cases that result from persistent alcohol abuse, linkages to Alcohol Anonymous (AA) groups and rehabilitation programs are recommended. From a technical perspective of a national organization whose major thematic offering is mental health and psychosocial support, there is need to integrate psychological or/ and psychiatric care into general health care, especially for people with severe mental health disorders. This is expected to reduce the impact of mental health-related disorders.

The author is a project manager, TPO Uganda.