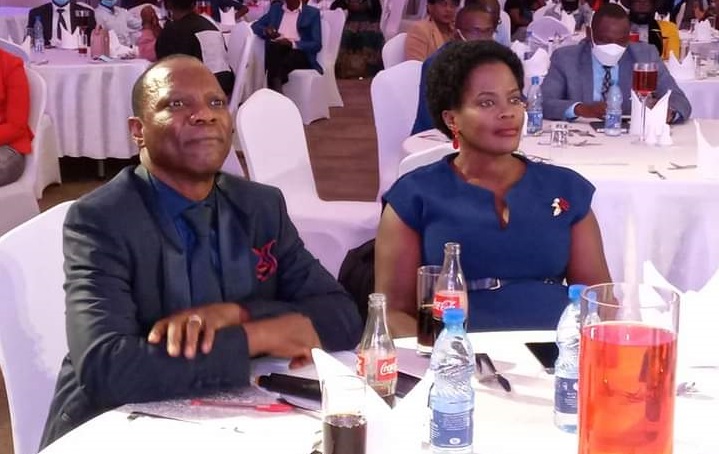 Yet with recent developments, the judiciary is slowly erasing the above perception. Two senior pastors in the country are the latest examples of the changing dynamics within the public’s perception of the judiciary.

Last week, Pastor Jackson Ssenyonga of Christian Life Church, Bwaise in Kampala and his wife, Eva Ssenyonga, appeared in court over breach of contract allegations. Court summoned Ssenyonga and his wife over failure to pay Shs 5.2 billion that they owe Nathan Bisaso, following supply of goods to their church for over a decade with no pay. When Bisaso tried to demand, as usual, the two pastors played hard to get, and also used their influence to silence the local businessman.

However, like they say, every person has their day under the sun. This trend of rich people using money to evade justice has caused outrage among the public. From businessman Kato Kajubi, who killed an innocent boy in Masaka and tried to evade justice by buying his way into the judicial system, Pastor Aloysius Bugingo, who committed bigamy and tried to beat the long arm of the law, to now Pastor Ssenyonga and wife, the judiciary has always stood tall.

It is also said that meaningful justice requires that justice should be prompt, quick, fair, adequate and impartial for all manner of people because justice delayed is justice denied. Justice should not only be done but also be seen to be done. Therefore, among the obstacles faced by the public in accessing justice, is the outrageously protracted period of handling cases.

Article 42 of the Constitution of the Republic of Uganda provides that any person appearing before any administrative official or body has a right to be treated justly and fairly and shall have a right to apply to a court of law in respect of any administrative decision taken against him/her.

The same Constitution under Article 126 (2) lays out the principles that the judiciary should follow when exercising its power; for instance, justice must be done to all irrespective of their social or economic status; justice must not be delayed; adequate compensation must be awarded to victims of wrongs; reconciliation between parties should be promoted; and, substantive justice must be administered without undue regard to technicalities.

But what is the perception of justice in thehe country?

At times the judiciary has been in the spotlight for seemingly being easy to manipulate by the so-called untouchables such as Ssenyonga, Bugingo, Kato Kajubi, Mohammad Sebuwufu, and court bailiff Yusuf Kirunda, among others.

However, the judiciary has acted tough and put these so-called untouchables in their places. One of such people was the former state labour minister, Michael Kabafunzaki, who the Anti-Corruption court convicted and fined over fraud.

The other is Matthew Kanyamunyu, who was sentenced for murder. The list is endless. Therefore, it is at times like these that we should all give kudos to the judiciary for standing tall. That even if there is a delay, the judiciary always stands up to the untouchables.

For instance, a Ugandan lawyer named Jordan Kinyera whose family lost their land when he was six years of age only, recently got a judgement, 23 years later, when he had finished law school.

Therefore, the appearance of Pastor Ssenyonga and his wife in court erases the idea that justice is for the rich, and the poor cannot access it. By summoning the untouchables, the judiciary is slowly gaining public trust.

The author is a concerned citizen.

This is a matter of procedure. However corrupt the judicial system is, there will always be the appearance of adherrance to procedure such as issuance of summons and hearing notices

I think you are celebrating too soon. In fact, if you could share the name of the judicial officer to whom the file has been allocated, I will be in position to tell you (for free) whether there justice is likely to be done or not.
Report to administrator