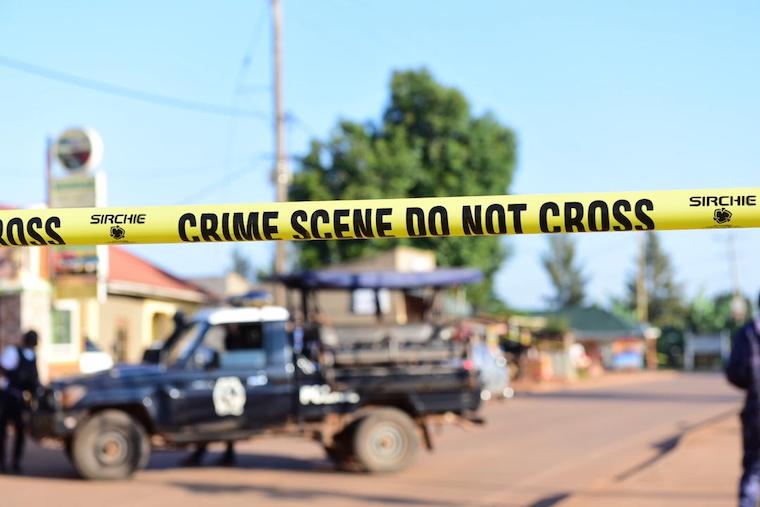 Bombs are going off again in entertainment places and vehicles.

This week, an explosive device went off in a Swift bus along Mpigi-Masaka road, killing one passenger instantly and injuring others. Last weekend, a bomb blast killed a waitress at Digida Pork joint in Komamboga, Kawempe division. Police said the blast was an act of terrorism.

Witnesses said the three suspected bombers walked into the bar disguised as customers and planted the explosives under the table.

The Islamic State group (IS) later claimed responsibility for the attack. The blast comes a few weeks after the UK government issued a terror alert. It warned British citizens in Uganda that “terrorists are very likely to try to carry out attacks.

It advised them to be vigilant at public places, including restaurants and bars. This alert didn’t seem to catch the attention of the Uganda police. The advent of Covid-19 in March 2020 seems to have disrupted security services.

They have been concentrating more on ensuring that citizens wear masks, sanitize and comply with curfew regulations. It appears security agencies lowered their guard and terrorists exploited this laxity.

Little wonder then that they have struck now. Typical of the knee jerk response that characterizes our approach to emergencies, police is saying it is going to be more vigilant in ensuring that citizens observe Covid-19 standard operating procedures, SOPs.

Hordes of people have been moving in and out of supermarkets, arcades and malls carrying bags, which can conceal weapons without much scrutiny from security people manning entrances. Trouble is, most public places are secured by private security services.

These private security companies are short of manpower and often use the same persons to guard the same stations for more than a year.

There is a problem with such deployments. The guards get used to some people who they let in unchecked. Usually a tip of Shs 5000 does the magic. Tippers are never subjected to serious security scrutiny.

As the English say familiarity breeds contempt. In our case familiarity has bred insecurity and death of persons. What is needed is a holistic approach to security. Security personnel normally show off the latest weapons in their cache.

But experience has shown that you cannot use a sledge hammer to defend yourself against a bee attack. Intelligence gathering is more critical than arming soldiers. Guns cannot sniff weapons hidden in handbags.