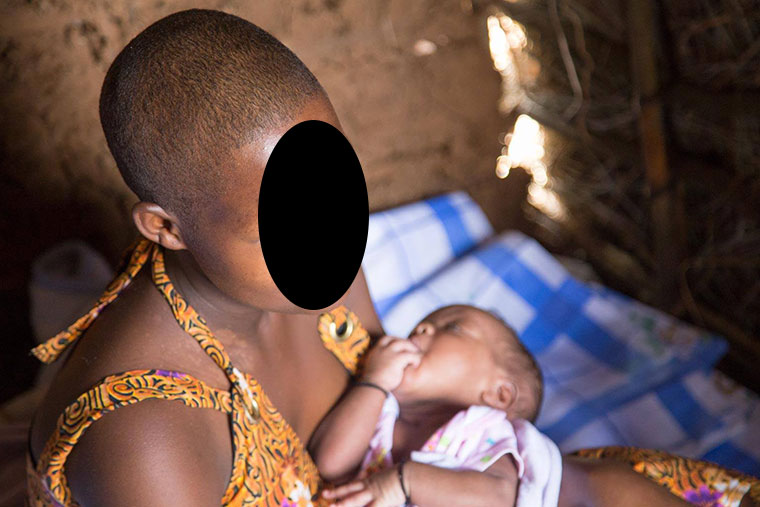 Every day that passes - with the ongoing closure of our schools, which is affecting mostly teenage girls — I wonder what Dr Stella Nyanzi would have done had she gotten the platform she wanted when she stood for parliament.

Nyanzi is my friend, and I could be biased in my assessment, but this woman would never sit back and watch on the sidelines. Sadly, a true activist, a highly credentialed combatant was lost to Bobi Wine’s miscalculation.

I know that no one chose Bobi Wine, and he is free to do as he pleases. But the moment he offered himself and folks believed and followed him, he should have been wiser and more resolute. That is because it makes him accountable and thoroughly scrutinised.

It is like opening a church — Kibwetere style — once ordinary folks sign up, the chief priest is scrutinised for every single decision they take.

Forming the original selfless group of People Power, challenging the status quo through radical poetry, boob and drum protests, and incarcerated for these reasons, Hon Dr Stella Nyanzi would be on the streets battling Janet and her husband on merchandising the future of our children.

With an even bigger platform — which should be the only thing an activist gets from the Ugandan parliament — Nyanzi, the woman with an incorruptible and fearless pedigree, would be all dressed in red marching forward calling on teachers, school owners, and the general womenfolk to stand up and be counted.

As Kampala’s so-called women activists are busy in their swanky NGO-offices “writing proposals and forging accountabilities” or in hotels reading stats of pregnant girls, Nyanzi would be in markets protesting and fighting.

In typical Nyanzian fashion, her body would be a weapon, her poetry the music of the struggle. I bet Nyanzi would use the loads of cash in parliament for court processes, suing banks, school landgrabbers, and moneylenders.

Nyanzi would go for those women – Ruth Aceng, Diana Atwine, Janet Museveni – whose womanhood has simply failed the girl child. But now without that big platform, Nyanzi, courtesy of Bobi Wine’s gambling, was emasculated and humiliated – and it is all of us missing her activism! [But I am confident she is re-inventing herself.

I want to imagine Bobi Wine sits back and hurts at the absolute cowardice and extreme uselessness of the merchants who used his platform to parliament. Does he not? These folks — with small dreams and small pleasures — are content to enjoy the comforts that come with being prefixed as “honourable.”

In truth, to paraphrase Okot p’ Bitek, they are happy to have fallen into things: they are now eating meat from the chests of bulls; their women are growing large buttocks, and the men are cruising around town in hissing automobiles accumulating concubines and whores!

Meanwhile, the voters, their wretched followers, sleep on the same earth – actually worse – they slept before this euphoria started. You saw these NUP chaps during the voting of the Speaker and Deputy Speaker of Parliament.

All of them were content to cash in. Can you imagine the bu-envelopes were embarrassingly small ranging from a paltry Shs 1 million to Shs 2 million, and some only getting a nice suit for swearing in! Oh, these fellows sold themselves cheap!

In truth, People Power died, and was buried. NUP is simply its walking ghost, which is oftentimes absent but when the ghost finally appears, it walks in zigzag and raises a little dust before going back to sleep.

More significantly, the death of People Power marks that crucial moment in Uganda's recent political history. It was a movement that promised to change the fortunes of Uganda. And indeed, Mr Museveni was scared to the bone. [This is the only reason Kitalya is overflowing, and the same reason he gunned down wananchi on the streets of Kampala].

And now, there is surely nothing to stop him. He has actually ransomed our children’s future, in a scam involving banks, moneylenders, and rabid land grabbers exploiting a pandemic for selfish ends. [I cannot even count the number of school lands being targeted for grabbing while learners are still at home].

Surely, an alternative “Legislative Agenda” can never be the reason the people of Kawempe voted for Muhammad Ssegirinya. Nor the people of Kyadondo East voting my friend, lawyer Muwada Nkunyingi. If that were the reason, then Gen Mugisha Muntu would have been their candidate.

I struggle to understand how and why my friend Hon Mathias Mpuuga and co. got convinced to champion alternative legislation under a Museveni presidency! Voted into activism: to resist, protest, and challenge a ragtag autocrat, People Power beneficiaries have settled for the small pleasures the Museveni- Among’s parliament offers, and our children’s futures are ransomed for sport.

It amazes me how Ugandans always think they are so morally up right, becuase they go to church and don,t follow western culture about teaching sex education to school children.

But in the western world, you don't find 14, 15, 19 years old getting pregrant. They are doing productive things, like working, cocurricular activities on top of going to school. They have moral values and pride aboout themselves and their bodies

Unless Ugandans stop their hypocricy, they are lost for good while Museveni & family owns their land & ruches!

How can Ugandans let their beautiful babies, as above, not have a future?

It's up to Kyagulany to calls for an end to the tribalistic system & to UNITY of Ugandans to ensure Museveni is out!

Look, Sudanese are out against their useless army that failed to ensure a people's government is put in place & the International Community is out loud & clear supporting the people of Sudan!

It took the International Community 20 years to understood Ugandans tribalism & will NEVER support Kyagulany now, unless he becomes a real National Opposition Leader with the people of Uganda who want Museveni out around him!

Maintaining the tribalistic system Museveni put in place means Ugandans are alright with how they are ruled & no outsider will impose change on them!

Will Kyagulany say NO to the tribalistic system & call for UNITY of Ugandans, or keep pretending being opposition leader & of which crowd to block Museveni?
Report to administrator
123