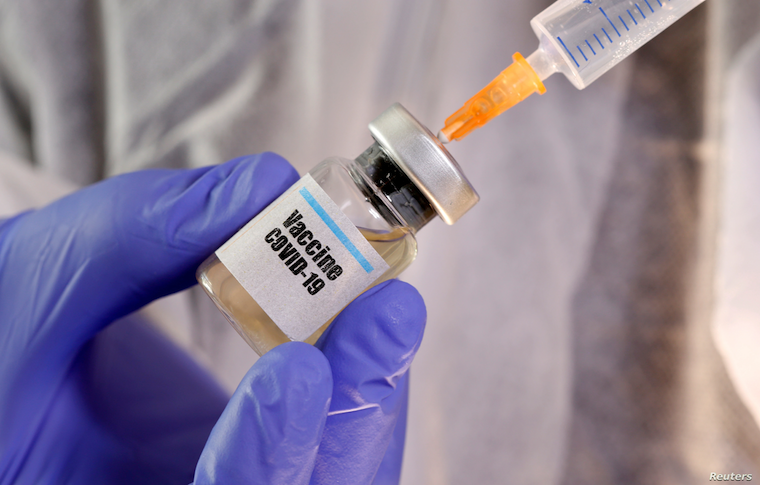 It’s important for people to understand that thousands of Covid-19 mutations have been identified globally.

The WHO says the Alpha variant was first identified in the UK in September 2020, the Beta variant in South Africa in May 2020, the Gamma variant in Brazil in November 2020 and the Delta variant in India in October 2020.

There are many others being monitored, including the ‘double mutant’ identified in India but as yet isn’t classed as a Variant of Concern (VoC). The Delta variant is not only far more transmissible than its predecessors, but it appears to be more lethal to people of all ages.

What people should know is that viruses mutate regularly, especially RNA viruses. When the Delta variant was first identified in the UK, naturally people panicked.

The main concerns are centred around whether the new variant causes more severe disease, reinfection and if it affects how the vaccine works.

However, current vaccines are effective against all the new variants so far. For the Oxford/AstraZeneca vaccine, they found 76 per cent efficacy after the first dose. Using a 12-week interval between doses actually boosts efficacy to 82 per cent. They also found transmission reduced by 67 per cent.

Therefore, it is important for people to get vaccinated.

The president has been among the leading conservative personalities as far as new media is concerned. Despite being the most followed personality on Twitter in Uganda, Gen Museveni has always dismissed the power of media and public relations.

New media (social media) has never been more useful than now in this situation of the pandemic where almost every human activity is facilitated by the media with the internet. Essential services ranging from health, insurance, banking, education, transport, and many more have shifted to social media platforms.

That notwithstanding, the heavy presence online has also introduced a breed of users whose main motive has for long been to malign, blackmail, insult and degrade anyone with a dissenting view or support regardless of his or her age, position and family.

Given the unfettered access to these fragile new media platforms, the same group, whose sponsor(s) remains a closely guarded secret, have proceeded to spread fake, misleading, inaccurate, and damaging information against individuals, corporate companies, reputable local and international brands, including the principal occupant of the State House.

On Wednesday, July 7, 2021, while he was swearing in a section of ministers, the president, after a long time of tolerance, broke the silence and commented on this breed of social media banters as they prefer to be identified.

His tough talk came as a result of several social media accounts on both Twitter and Facebook belonging to the aforementioned breed declaring him dead. In his comment about the matter, he referred to this act as not a national security threat but, rather, an idiotic problem.

However, Mr President, with due respect, the social media problem is not just an idiotic problem as you assert; it’s gravely problematic and if not handled with utmost urgency, it can compromise national security within a blink of an eye.

The victims and their families of these malicious attacks undergo excruciating emotional pain and what is heart-rending is that the cybersecurity agencies have not labored to bring these Twitter zombies who hide under bot accounts to account.

Cybersecurity agencies, Uganda Communications Commission, internet service providers, and the big-tech companies need to create a systematic and well-coordinated track of these offenders and well-laid -out disciplinary action measures.

Climate change will remain problematic for Uganda for years unless the country invests more money and effort in clean energy. Uganda has climate-related challenges such as floods, landslides and locust infestation.

The investment in clean energy is expected to reduce the pressure that is imposed on the forests and wetlands for firewood, charcoal and agriculture, among others, whose mismanagement has led to drought and floods.

Therefore, I call upon the ministry for Energy and Mineral Development to invest a lot of money in clean energy and sign the compact agreement in line with Power Africa and Energy Africa to enable the population get cheap and reliable electricity.