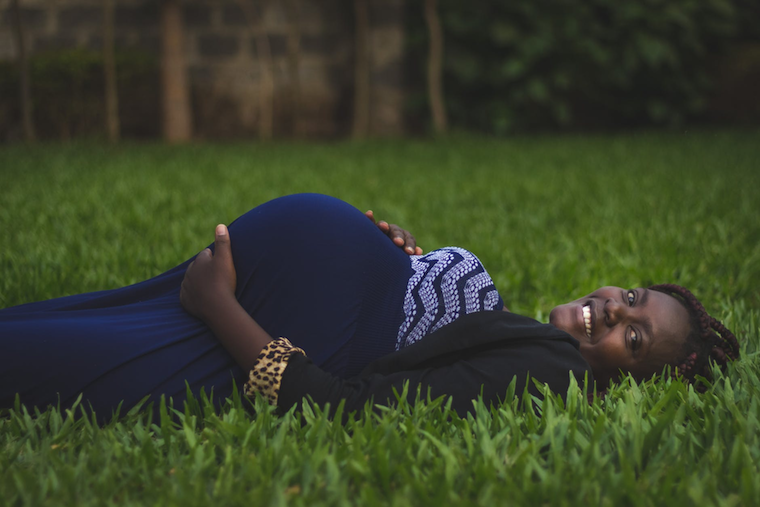 Cases of infertility are on the rise, at least according to the ever-increasing number of patients flocking fertility clinics in recent years.

Infertility, according to the World Health Organisation, is a disease of the male or female reproductive system defined by the failure to achieve a pregnancy after 12 months or more of regular unprotected sexual intercourse. For instance, a woman may fail to conceive because the husband’s sperm is of low count or poor quality.

In other cases, the woman might be having blocked fallopian tubes; Polycystic Ovarian Syndrome – a condition where a woman reports irregular or missed period, and have cysts (fluid-filled sacs) in her ovaries; anovulation; Rokitansky syndrome – being born without a uterus; and incompetent cervix, among others.

Today I will discuss surrogacy, a fertility management approach where a woman rents the womb of another woman to have children. Among the frequently asked questions on infertility is: can I have babies even when I do not have a uterus?

We may all know the most important work of the uterus is to house a baby to term. In simple biology when the sperm fertilizes an egg inside the fallopian tube, implantation of the embryo into the uterus takes between six and 12 days after fertilisation.

The womb is also responsible for menstruation. However, it is unfortunate that some women do not have a womb due to medical and natural reasons. For example, a woman may lose her uterus in case of certain pregnancy complications like placenta accreta which can lead to excessive bleeding after delivery.

In 2018, a couple visited my workplace for consultations. They told Dr Edward Tamale-Sali about how the woman lost her uterus after suffering six miscarriages. She revealed that during her last miscarriage due to complications encountered, she lost her uterus in a bid to save her life.

This means her chances of menstruating and conceiving naturally ended. Another case is of a 26-year-old woman who said she had never menstruated. Frustrated, she visited Women’s Hospital International and Fertility Centre where a scan and diagnostic laparoscopy revealed she was born without a uterus, although her external genitalia appeared normal.

On a lighter note, however, absence of uterus does not mean absence of ovaries. In both cases, the only available option to have babies is surrogacy. During the process, the fertility hospital usually identifies (on agreement) potential surrogate mothers who undergo vigorous medical tests to ascertain their competence and fitness to carry the pregnancy.

The biological parents of the baby might not meet the surrogate mother, and this is also done with the help of the treating doctor, counsellor and lawyer. The procedure requires extraction of eggs from the mother, sperm from the father and fertilisation is done in the laboratory for the embryo to form.

Meanwhile, the woman who had miscarried six times eventually got five babies (a set of triplets and a set of twins) at ago through two surrogate mothers. However, the 26-year-old who was not born with a womb says she is waiting to get married, share her story with her husband whom she believes will walk this journey with her successfully.

The author is the communications officer, Women’s Hospital International and Fertility Centre, Kampala