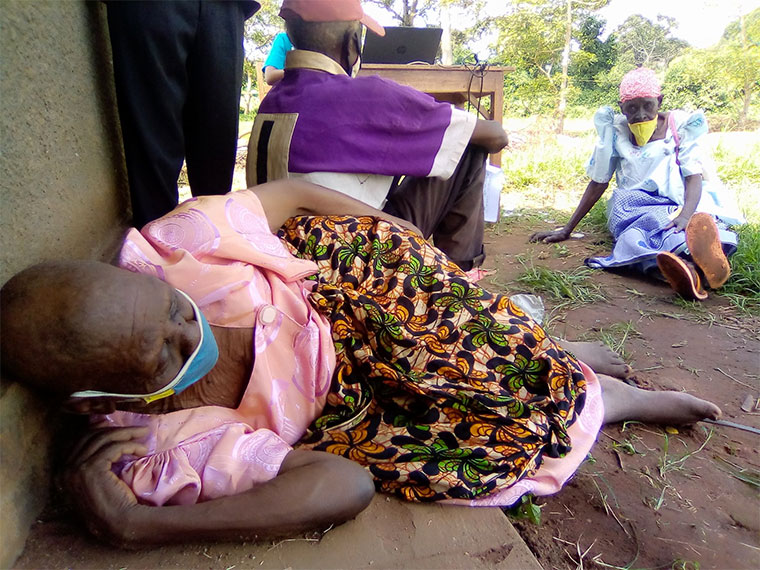 The ministry of Gender, Labour and Social Development is in dire straits because it is not sure elderly people who have been earning a monthly grant of Shs 25,000 will receive it this month.

This is after development partners, UK’s Foreign, Commonwealth and Development Office (FCDO) and IrishAid, who have been sponsoring the Social Assistance Grants for Empowerment (SAGE) programme suspended the transfer of Shs 21 billion.

The donor partners are concerned that the ministry of Finance has refused to sign the Memorandum of Understanding (MOU), which should stipulate the parties’ obligations in the project.

The absence of an MOU means government’s part funding of the project is not indicated or assured. Under the SAGE project for 2020/21, out of the Shs 142 billion, the donors contribute Shs 21 billion. Government has been contributing Shs 62 billion instead of Shs 120 billion. The exact reasons for not signing the MOU are sketchy but it is attributed to government’s lack of funds to counter fund the project.

The SAGE programme started with 20 pilots districts, later 20 others were added and now since 2017, 5 districts have been added to the programme. Although Shs 25,000 is not very significant in terms of what it can buy, it has been useful to the elderly who ceased earning an income.

There seems to be a problem between the coordinating Gender ministry and the contracting finance ministry. This is a noble programme, which should not be frustrated by bureaucrats. If government can afford to fund Universal Primary Education, then, SAGE, especially when it is partly funded by donors, should not be a problem.

Several evaluation reports of the SAGE conducted by the ministry Gender indicated that the programme achieved its core objective of supporting the beneficiary households’ basic consumption and ameliorating poverty. It has helped households become productive. In the absence of a social safety net, SAGE has helped vulnerable elders to cope with economic hardships.

The senior elders have in a way improved their purchase power and they have been able to meet their health bills. This means that the SAGE programme may have had positive spill-over effects into the local economy. All efforts must be made to keep it running and spreading it to other districts, and also increasing the monthly pay from Shs 25,000 to Shs 50,000.