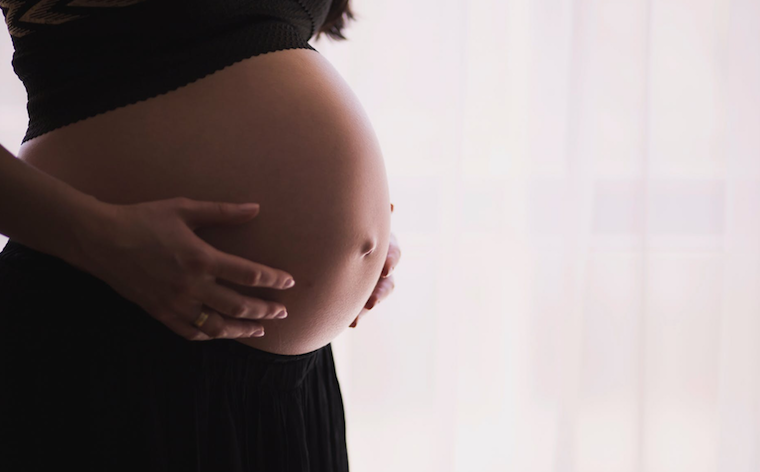 While I was checking through records at my workplace, I stumbled across the topic of fibroids.

I read through many cases, but one stood out. This woman, whose identity I must protect, visited our fertility hospital a few years ago. Her story is intriguing because she came when her abdomen was so big that she and her colleagues thought she was pregnant.

Truth to the matter she was not. She remained confused because there were no signs of pregnancy. When I interacted with the doctor who treated her, he said a fibroid that weighed about five kilograms was removed from her uterus. Startling as this sounds, fibroids are an increasing health issue affecting mostly black women.

However, the specific cause of fibroids is still unexplained. So, what are fibroids? Inside the uterus, some tissues gather to form lumps small as simsim, or as big as a pumpkin. These tissues eventually form lumps called fibroids. Uterine fibroids are the commonest benign (non-cancerous) growths found in women.

Incidence of fibroids varies between 20 and 70 per cent in women of reproductive age. Meanwhile, available research indicates that about 25 per cent of women do not know they have fibroids. Analysis from 200 cases of women who were diagnosed with fibroids at Women’s Hospital International and Fertility Centre, Kampala, between 2011 and 2016 shows fibroids were found to be common amongst women aged between 35 and 44.

In the age group of 20 to 24 and after 50 (after menopause), the incidence was at two per cent. What explains this is the fact that during those years (the latter category), the levels of oestrogen and progesterone are low. Although causes of fibroids are not clear, researchers suggest that they are caused by a combination of hormonal and genetic factors.

According to Fibroids: Diagnosis, Management and Treatment, all medical studies have concluded that the growth of fibroids is dependent on the secretion and presence of oestrogen and progesterone hormones. Oestrogen is a category of sex hormone responsible for the development and regulation of female physical features and reproduction, whereas progesterone is a sex hormone involved in the menstrual cycle, pregnancy and embryogenesis of humans and other species.

It should also be noted that females are born with the fibrous tissue, which remains dormant until oestrogen and progesterone are created at puberty. Medical evidence also shows that fibroids run in families (genes). For example, the woman I talked about at the beginning said her mother was also diagnosed with fibroids sometime back.

Thus, a family with history of fibroids means the risk of other women in that family developing them is higher than average. Fertility experts say that the symptoms of fibroids depend on their size, location and number. Concerning numbers, there is one patient from whose uterus 50 fibroids were removed.

When I sought more elucidation, especially about the symptoms, onegynecologist told me the commonest symptom of fibroids is heavy menstrual flow. Fibroids can also make a woman’s abdomen appear like she is pregnant. Unlike the woman who had a 5kg fibroid, Dr Edward Tamale-Sali says he once operated on a 35-year-old woman from whom he extracted 120 fibroids!

“She said she experienced heavy menstrual periods. I examined her and found that her uterus was so big; in fact she said most people thought she was eight months pregnant,” Dr Sali reveals.

She was operated on for about five hours. The fibroids were removed and her uterus stayed. Other symptoms of fibroids may include frequent urination; miscarriages especially when they are found inside the uterus (sub-mucosal fibroids); and changes in menstruation including longer, more frequent, heavy flow with blood clots, vaginal bleeding occurring outside menstruation and menstrual cramps.

If at all you are experiencing some of the above signs, you may need to visit a gynecologist for diagnosis and proper management. Meanwhile, there is no proper medical treatment for fibroids although the doctor can recommend specific drugs to manage the adverse effects of fibroids.

They can also be managed by myomectomy, a surgical removal of fibroids from the uterus. This surgery is the most preferred treatment for women who intend to become pregnant in the near future because unless the fibroids are removed, there are higher chances that more fibroids will grow, and the existing ones will grow bigger, thereby making conception more complicated.

Like the woman we talked about at the beginning, it took about three years for the scars in her uterus to heal before she conceived. Although studies show no evidence that fibroids cause infertility, large fibroids when located at the site of tubal ostia may cause tubal blockage.

Noteworthy is also a fact that fibroids can interfere with sperm transport mechanisms, and could hinder fertilisation. There are many observational studies reporting improved pregnancy rates especially after myomectomy. Despite all the controversies, myomectomy with the help of endoscopy remains the cornerstone in the management of fibroids.