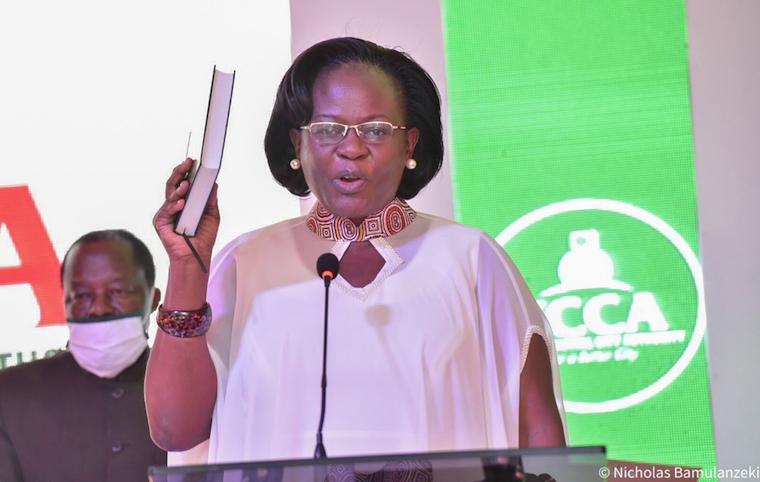 As we head for the general elections including the election of the lord mayor, Kampala Capital City Authority (KCCA) has new leadership.

President Yoweri Museveni appointed Dorothy Kisaka as new executive director, ED, to replace Jennifer Musisi who resigned in 2018. During the reign of Musisi, much of the precious time was spent on fights between the two principals; the ED and Lord Mayor Erias Lukwago.

Lukwago, the political head and member of then Democratic Party (DP) but more allied to FDC’s Dr Kizza Besigye, disagreed with Musisi, the presidential appointee.

The council or authority which is headed by the lord mayor, also had a split loyalty between Lukwago and the National Resistance Movement (NRM). The tumult came when then the minister for Kampala, Frank Tumwebaze, called a council meeting and conducted a chaotic impeachment of the lord mayor.

This impeachment was later defeated in court. Lukwago remained the lord mayor. President Museveni too persistently expressed dissatisfaction with the Lord Mayor and often referred to him as ceremonial mayor.

The squabbles between Musisi and Lukwago, in a way, worked to check and test the efficacy of the administrative and legal structures. These structures were cumbersome and ambiguous. Parliament and government had to amend the KCCA Act to sort out the unpredictable loopholes.

The Kampala Capital City Act 2010, the governing law, has been amended to streamline and strengthen the governance of the city, clarify on the position of Lord Mayor and Deputy lord Mayor, the Minister, Speaker, Council and the Executive Director, among other things.

Therefore, the new legal and administrative structure envisages less or no conflicts between the lord mayor and the executive. Given these amendments, it is expected that Kisaka and her team of experienced technocrats will not find any excuse not to perform.

Musisi tended to work more towards pleasing President Museveni who appointed her. In the end, she left as a bruised and less appreciated officer.

Kisaka should avoid this enticing bait. While you were appointed by the president, your loyalty should be to the law and the people. Set priorities such as improving the physical infrastructure, education and health facilities, and do a good job. You don’t have to accomplish everything.