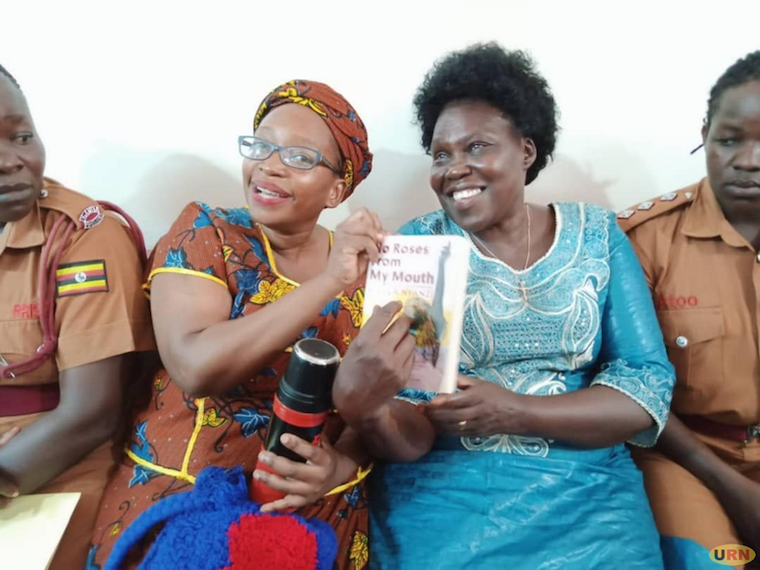 I have several times used this column to argue that Uganda’s politics - especially at a legislative level - does not attract the most credible and fit-for-purpose candidates from the respective constituencies.

I have also variously taken a swipe at Uganda’s intellectuals/academics for abandoning active politics to clueless socialites, entertainers, events managers and a myriad of inept social media bloggers while resorting to social media commentating.

Therefore, when the seasoned activist, Dr Stella Nyanzi, expressed her intentions to engage in active politics of the next general elections, I was delighted, as I perceived it as yet another opportunity for Uganda to have one of the country’s top-shelf academic moving to a center stage in a bid to add to the efforts of determining the nation’s destiny.

From her sensational Facebook posts, (some of which have landed her in jail) to her successful employment battles with the powers that be at Makerere University, and the various one-woman protests she has staged, Nyanzi became what the ardent supporters of FDC and the subsequent offspring, People’s Government, would confirm as a true manifestation of defiance.

Similarly, her relentless consistency to fight all forms of oppression and the successes she has encountered is what Robert Kyagulanyi’s camp would allude to as the true spirit of people power.

However, in her recent attempts to become more proactive in FDC party politics, several insights emerged that shed some light on why academics, level-headed, principled and objective people would find Uganda’s active politics as a calling not meant for them, but mainly for  the self-seeking politicians whose major credentials are fame, wealth or comical abilities.

As Nyanzi might have suddenly learnt, it appears that the only real intentions of having a female intellectual/academic in most political parties is to boost the party’s credentials of the gender balance, ethnic diversity and academic profiles of the members.

Therefore, as we have recently learnt from Nyanzi’s latest encounters with FDC and other apparently permanent opposition leaders, tensions begin when an intellectual politician begins to do exactly what academics do best; that is, asking tough questions that other members conspicuously avoid, challenging the status quo, thinking outside the box and suggesting practical solutions to some of the opposition’s seemingly chronic problems.

It turns out that while most political parties enjoy the flare associated with having a vocal female activist who doubles as an academic on board, most political party founder members would wish that the intellectual politician stays silent and mostly does as told.

For instance, as soon as Nyanzi suggested the possibility of opposition political mergers and the possible sharing of responsibilities and positions in the event that the opposition takes power, she immediately attracted heavy backlash from a fanatic section of FDC and other opposition supporters.

Just like many progressive politicians, she has already been labelled a mole and others have already asked her to mention the price she was paid by NRM for her to turn against the opposition.

Yet, while criticizing one’s own camp should be viewed as a positive gesture and a higher form of love aimed at improving the competitiveness of one’s own camp, the bigotry and misogyny in Uganda’s politics is such that one becomes a traitor as soon as their ideas begin to divert from the status quo.

It is, perhaps, for the same reason that Major General Mugisha Muntu wasn’t very popular in FDC since he prioritized establishing and strengthening FDC’s party structures at the grassroots level.

It is partially for the same reason that Norbert Mao has not been a very popular leader of the Democratic Party since he has consistently emphasized the need for “de-tribalizing” the party and giving it a more inclusive character as opposed to a historically and predominantly Ganda identity.

Certainly, it is partially for the same reason that some NRM-leaning legislators are known as “rebel MPs,” due to their occasional decisions to prioritize public interest at the expense of personal and party politics.

Nevertheless, now that the major opposition figures have resolved to merge in preparation for the 2021 general elections, I envisage more spaces for more intellectuals and academics to meaningfully play an active role in Uganda’s politics.

However, it is going to necessitate openness to new ideas, giving up on some perpetual privileges and most importantly, a consistent regard for the interests of the general public as opposed to personal interests.

Most importantly, while the academics learn to traverse the murky dynamics of Uganda’s active politics, those who are already active members will need to learn not to take offence whenever asked to explain the why, when, how, and the where of some political strategies and choices.

The writer is a social worker in Alberta-Canada.