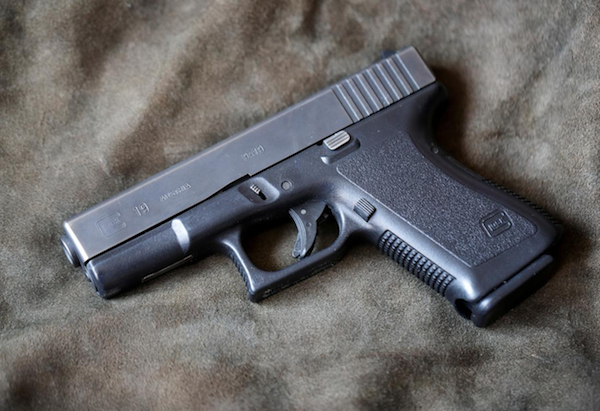 Guns are usually off the welcome list in public places especially if they are in the hands of wrong, unstable people.

Many families have had to confront personal grief brought on by fatal shootings of their loved ones by some UPDF soldiers, security officers and private persons. Matthew Kanyamunyu, his brother and girlfriend are facing murder charges for allegedly shooting Kenneth Akena in the stomach for scratching his car.

A similar case was again reported last weekend. Lt Col Juma Seiko shot and injured three persons. Seiko’s car was scratched in an accident at Mambure road, Kalerwe. It is alleged that in a fit of anger, Seiko pulled out a pistol and shot into an enraged crowd, wounding three men.

During the same week, a UPDF soldier had earlier shot three persons after a brawl at Gelop bar in Nakulyabye. On Christmas Eve, again in Nakulyabye, Local Defence Unit (LDU) askaris shot and killed a person.

There are many cases where both private persons and security operatives have used guns to settle personal scores. It appears the desire to possess guns has superseded the purpose for which guns were issued to security officers and private users. For LDUs, it is even worse.

They are trigger-happy and on several occasions, their commanders have boasted about issuing unlawful orders of shoot-to-kill. The deputy commander of LDU, Col Felix Abucha, was once captured on camera instructing his subordinates to shoot and kill any suspected thief.

Why should you kill a suspect? Such blanket orders can be abused. These unlawful orders have made life so cheap and implicitly placed the powers to determine who should be killed or not in the hands of LDUs.

The guns were meant to prevent violent crime, but now the unintended consequences have emerged. There have also been cases where depressed persons have put guns to their mouths and blown themselves to death. Others have killed their family members and ultimately the killer kills oneself:

This brings to the fore another question: how often do authorities check the mental state of the gun wielders? To some, the possession of guns places the entire world under their feet and they are under the impression that they have a license to do whatever they want with the weapon.

They are turning bars, streets and homes into the legendary wild west, where the first to pull the trigger controls the world. And what should be the appropriate approach to those who abuse the guns? Government once disarmed people in Karamoja because of the high sequences of violent crime in Teso, Bugisu and Karamoja.

And it appears the trick worked. Government may have to recall all the arms in private hands, set new conditions for possession and use. For those in security forces, it is high time government retrained its officers.

Otherwise, a secure, safe and peaceful country does not have the kind of number of AK47 Assault Rifles and handguns being brandished every street corner; and everyday or week, innocent people are shot shot pointblank at short range.

In other words, that Mr. M7/NRM has ushered in peace and security, thru insecurity (subversion), is an absurdity in itself: That's why gun violence is the order of the day.

Simply put, it is an illusion that because the country is peaceful Ugandans are at peace. Nyet!
Report to administrator