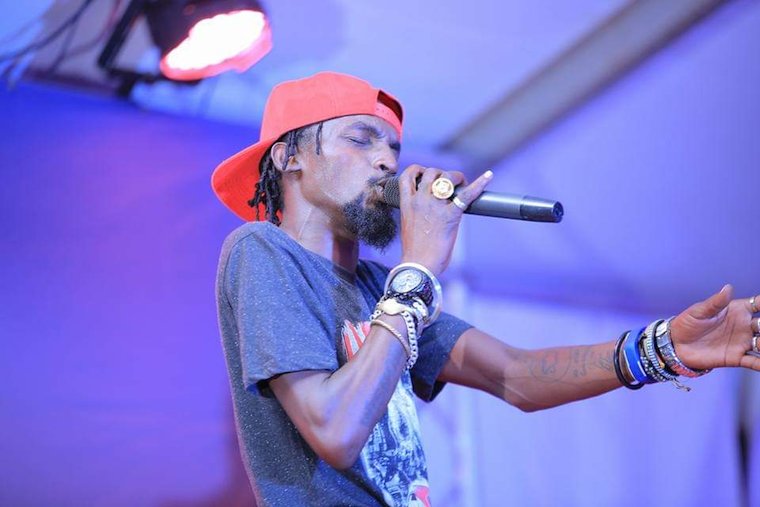 As you probably remember, the only time we afforded lengthy conversations was back in the day when we used to share a small hostel room while we were still attending Holy Cross - Lake View Secondary School in Wanyange. It still amazes me how nine of us used to comfortably fit in those small rooms.

To bring you up to speed, I want to remind you of a few significant moments between you and I. The first one was the really unfortunate event when, due to my role as the room mayor, I was summoned from class and instructed to accompany you and your guardian to the hostel to watch you collect all your belongings and vacate the hostel.

Because your uncle was present, we never managed to discuss what the matter was that had led to your untimely dismissal. As a result, we never said goodbye to each other in a proper way, the way good roommates and friends are supposed to.

I was to learn later that you had been dismissed for breaking one of the many school’s rules and regulations. Man, those rules were so many and some were as bizarre and ambiguous as Uganda’s public order management bill. But, perhaps, it is the same rules that shaped and spared us from the deceitfulness and wild temptations associated with teenage life.

However, Moses, I must admit that it had never occurred to me that in you, I had shared a life with someone who would later become one of the finest, successful and most revered soloists, lyrists, vocalists, poets and song writers of our time. And I hope I don’t have to mention the fact that you were one of the very few artists with a university degree.

As you probably know, there is something that is deeply flawed and misleading about the expectations from not just our education process but the system as well:

The traditional belief and hope that whoever goes to school is necessarily supposed to become a teacher, engineer, medical doctor, lawyer, journalist, accountant and a few others that lie in that category.

The categories that if you mentioned them to even the illiterates in the remotest villages, they would have a vague idea of what kind of work the profession entails. Any young child who expresses interest in developing a career that is in line with any passion such as singing is commonly viewed as a perfect candidate for a total failure in life.

Anyway, what I kept were fond memories of you as a roommate who was always singing, writing songs, chatting, making lots of funny jokes, drawing nice pictures of the people you liked and drawing caricatures of teachers that you hated and generally, one of the most liked students in the entire school. I remember the wonderful art pieces you drew, some of which brought victory to the school during national Youth Alive school competitions.

Not so many - if any- ever thought that it would be that same singing that would later turn you into one of the most decorated alumni of Holy Cross/Lake View Secondary School.

Moses, there are several lessons about your life that I found admirable and remarkable. From the day you crossed over to that side, it was a wakeup call for me to think deeper about my purpose and how to work on my personal immortality.

At the age of only 33, it seems you had fully used up all the wisdom, the energy, the talent and everything you had on you to serve humanity in the very best way that you could. At 33, you had already “burnt the candle on both ends”, such that you could leave behind a lovely light. A light that will certainly glow forever.

(To be continued next week…….)

The writer is a social worker in Alberta-Canada

Moses was surely a great talent right from school.
Report to administrator
+1 #2 Maureen Kagende 2020-01-22 21:22
Above all, I remember the sound of that laughter.

I miss one of my best friends but above all I cherish the memories we had. I wish we would laugh one more time Moses!!
Report to administrator