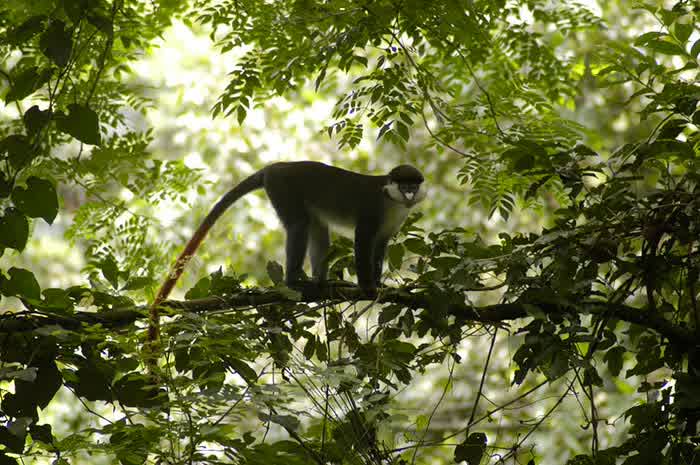 The recent forceful eviction of residents in Buvuma district and Apyetta in Palabek Ogili, Lamwo district, have brought the activities of the National Forestry Authority and their external donors into sharp focus.

From 1998 to 2001, the Uganda Government, with the support of donors coordinated by the United Kingdom’s Department for International Development (DFID), carried out a Forestry Sector Review, which led to the formulation of a new Uganda Forestry Policy of 2001, the National Forest Plan of 2002, and a Forestry and Tree Planting Act of 2003.

Around the same time, the government’s decentralization policy came into effect, where the government undertook to restructure several of its ministries, including the ministry of Water, Lands and Environment, under which the Forestry Department found itself.

Directly under the minster of Water and Environment is the recently appointed executive director Tom Obong Okello who, from the onset, emphasised his intolerance to illegalities and vowed that he would not sit back and watch the country’s precious forest resources destroyed by a few individuals.

Over 110 years ago, the colonial administration set aside 1.9 million hectares as permanent forest land and established the Forest Department to manage it.

These were managed so well that it earned Uganda an international acclaim for one of the best practices in forest management in tropical forestry. And by the early 1950s, most of the forest reserves had been gazetted and demarcated.

Even within the Central Forest Reserve, there is the tendency for the NFA to evict an entire community, when the idea is for them to show the community how to enhance their livelihood through the preservation of those forests.

Whilst the Land Act of 1998 provides for the formation of Community Land Association for any purpose, connected with communal ownership of forests, the people have not been sensitised to this fact. For any forest to be legally recognised, it must have been gazetted and demarcated by parliament. This situation is exacerbated in Acholi where land is communally-owned.

Just as the residents in Buvuma district have sued the National Forestry Authority over forceful eviction, as the latter had claimed  that  they had occupied  the land illegally, because it was part of Kakoma Central Forest Reserve, the residents of Apyetta have vowed to take the same route, should they be forced to do so.

The latest skirmishes between the National Forestry Authority from Palaro, in Gulu district and the residents of Apyetta in Palabek Ogili, Lamwo district took place on September 18, 2019.  NFA officers stormed Apyetta in the company of UPDF soldiers carrying machine guns, to start demarcating community land, claiming that the land was part of Achwa Central Forest Reserve,

Before the recent conflict, there have been other villages in Palabek affected by the activities of the NFA, such as Padwat West and North West, Alali, Apyetta West, Apyetta North, with the claim that this is part of Achwa River Central Forest Reserve. The total mass area covering these villages is 32.66 square miles.

Apart from the urgent need for gazettement of community and central forest reserve by parliament, there is need to sensitize the people about the benefits that forest preservation provides. Both the minister and the executive director have emphasised the environmental benefits such as sustainable economic development, to improving the quality of life of people across the country.

This should include people within the protected areas in the Central Forest Reserve as well as Community Forest Reserve. This task cannot be left to the local governments alone, since they are always poorly funded, and find themselves constraint, even to provide the basic services.

Consequently, and unless the community can see the opportunities that forest preservation provides in terms of alleviating poverty through enhanced income, housing, basic goods, education and alternative livelihood, the only beneficiaries of the Forestry policy 2001 will be the National Forestry Authority.

Even now, the NFA have already earmarked scores of forests for ecotourism, which is set to make them a lot of money. Unless the community is empowered, in terms of governance mechanism, community participation, benefits to women, access and rights, understanding of their priorities, capacities, practices and values, the only beneficiaries of the National Forest Plan of 2002 will be the National Forestry Authority.

The author is a solicitor in the UK.