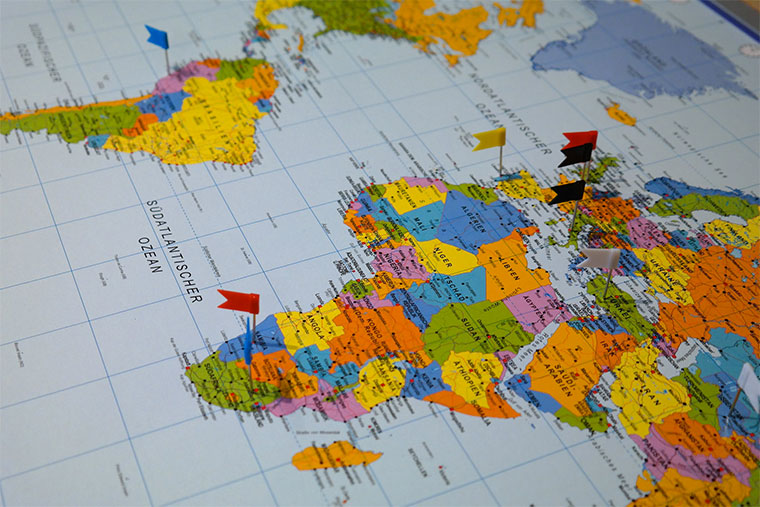 The subject of decolonisation pre-occupied Africa in most of the 1950s to the 1980s.

Much attention went into shaping the postcolonial state, whose umbilical cords had not really been properly cut from their exiting surrogate mothers. It was not lost to almost all the first post-independence leaders that whereas their flags were flying, it was ‘not yet Uhuru’ (Oginga Odinga).

Nkrumah wrote an entire 280-page book under the screaming title: Neocolonialism: The Last Stage of Imperialism. Though the term neo-colonialism had been coined earlier in 1956 by the French philosopher Jean-Paul Sartre, it was mostly popularised as an analytical frame on African affairs by Nkrumah.

A number of governments subsequently fell by the hand of the new form of imperial control. Whoever tried to act truly independent was either sabotaged or kicked out under guises of locally inspired coups. This way, many leaders that came after this wave opportunistically learnt that their stay in power largely depended on which song they sang and whose interest they served.

Thus the voice of the ‘independent’ citizens became secondary as that of the neo-colonialists took precedence in determining local affairs. The dependency of the ‘independent’ economies submerged their agency - like the owner of the trousers you borrowed instructs you on where not to sit.

Currently, arising from various painful experiences of the different forms of neo-colonialism and the aspects that were left almost untouched by independence struggles and the reforms that followed, another wave of decolonisation is back, scanning and disrupting many things that had gone unquestioned.

There had been earlier initiatives to decolonise place names. Some countries changed from colonial names such as Rhodesia and Gold Coast. Some took decolonisation to people’s names.

Mobutu’s authenticity campaign is one example at national scale. Zaireans were to abandon their Christian names to native ‘authentic’ ones. He changed his own from Joseph-Desire Mobutu to Mobutu Sese Seko Kuku Ngbendu Wa Za Banga. Idi Amin embarked on a place renaming exercise too, many of which names were unfortunately reversed to colonial ones after his overthrow!

For some analysists, all this was and still is useless rhetoric – what matters is quality of life. One should care less that they were given alien names like Jimmy Spire that they should drop. Just make yourself a comfortable living.

Here, Shakespeare often comes in handy in the famous dictum: ‘What’s in a name? That which we call a rose, by any other name would smell as sweet’. Ngugi wa Thiong’o, who abandoned his Christian name (James) in self-reclamation in 1972, thinks differently. Naming is a meaning-making exercise, not a process of labelling for mere identification.

In colonised places, he observes, “it is in the naming of the landscape that we can so clearly see the layering of one memory over another, a previous native memory of place buried under another, a foreign alluvium becoming the new visible identity of a place”.

Fifty-seven years of ‘independence’, yet the Ugandan landscape still dramatically typifies this absurdity of being a corporeal custodian of foreign memory on top of its own.

Lake Victoria was named by the explorer John Speke upon claiming its discovery in 1858. In an article in Blackwood’s Magazine of October-November 1859, he announced: “This magnificent sheet of water I have ventured to name Victoria after our gracious sovereign”!

Having stamped the memory of their queen on Lake Victoria, they had to honour her husband, Prince Albert of Saxe-Coburg, too. This is how Lake Albert gets the name, ‘baptised’ by Samuel Baker in 1864.

What is now officially changed to Nalubaale Power Station had been named Owen Falls Dam after Major Roderic Owen – one of the key figures in the hunt and capture of Omukama Kabalega of Bunyoro. Some Ugandans still refer to it by the former name to date.

The Murchison Falls were named by Samuel Baker after claiming their discovery in 1864. The falls and Murchison Bay (named by Speke in 1862) still carry the name of Sir Roderick Murchison, the then president of the Royal Geographical Society that sent and facilitated many of the explorers to research for the imperial project.

Mt Rwenzori may have narrowly survived this obliteration of native memory, for it had been named Mt Stanley, after Henry Morton Stanley – and the name still survives in some spaces! Having been prized, Stanley extended the favour to his dog called Jack too. He named Ziba hill in Kyaggwe Jack’s Mount, since it died there!

The highest peak of the Rwenzoris is still called Margherita – in memory of Queen Dowager of Italy, Margherita. The other peak is Alexandra, after Queen Alexandra, wife to King Edward VII. Another peak is called Albert, named by Comte Xavier de Grunne after King Albert of Belgium!

Port Bell gets its name from Governor Hesketh Bell, Fort Portal after Sir Gerald Portal – whose monument still stands in high status there! Lake George was named after the Prince of Wales, King George V, while Lake Edward is in memory of King Edward VII. And Queen Elizabeth got the national park in Kasese!

One of the most known roads in Kampala city is De Winton. If one put a bet on anyone on that street telling the origin of that name, I doubt anyone would get it right. In any case, what for? Fenwick de Winton was a friend to Captain Frederick Lugard, with whom they had arrived in Uganda in 1890.

The list is much longer! So little has been reclaimed in the 57 years – perhaps not to annoy our neo-colonial masters. Maybe it’s a deliberate choice that we keep the names, that our land serves as a museum of colonial violence. Maybe it’s a manifestation of the enduring effects of colonialism on our psyche.

The author is a teacher of philosophy

To Alice Lakwena(not the dead one) People think with their brain which is located in the head.

Don't be too childish to insult me. Continue you bromance with Opolot and Spire and kiss their behinds. Don't forget to do the same to one Julius O too.

It is ok for Lysol to insult others, but he should not be insulted.

In other words, the measure Lysol gives is the measure he should expect in return. And I suppose he is running out of insults.
Report to administrator
12345