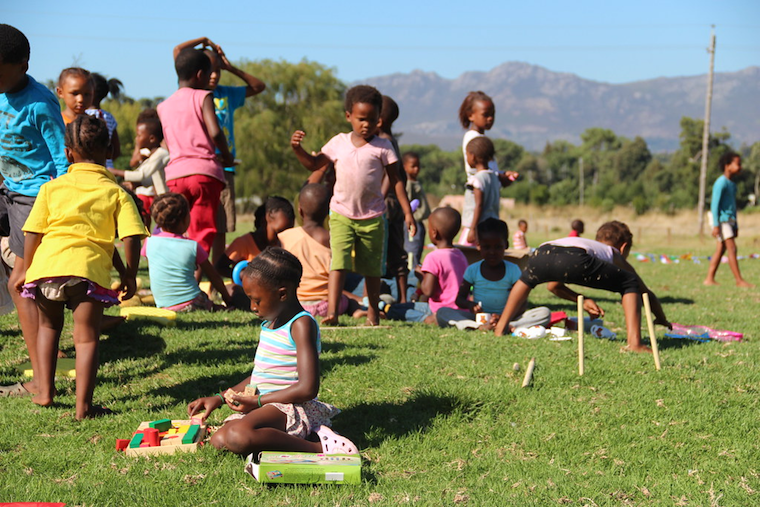 Young children playing in the park

Over 15,000 children were defiled in 2018, according to police statistics. At least 201 of these were infected with HIV. Another 115 were defiled by their guardians. These statistics are so alarming and yet they are only the minority of cases that got reported to police.

Out of the 18 to 24-year-old Ugandans, 35 per cent of girls and 17 per cent of boys experience sexual violence during their childhood. Most girls experienced the first incident of childhood sexual abuse in their own home, according to official government data published in 2015.

As a society, we are laying a terrible burden on our children. Yet there are actions we can take to prevent this violence. We must empower our children.

The World Health Organization defines child sexual abuse as the involvement of a child in sexual activity that he or she does not fully comprehend, is unable to give informed consent to, or for which the child is not developmentally prepared and cannot give consent, or that violates the laws or social taboos of society.

Child sexual abuse is evidenced by this activity between a child and an adult or another child who by age or development is in a relationship of responsibility, trust or power, the activity being intended to gratify or satisfy the needs of the other person.

Sexual abuse mainly happens in homes, schools, roads and other places. The biggest number of perpetrators of child sexual abuse are people known to the child. These may include friends, relatives, neighbours, guardians and at times strangers.

The effects of child sexual abuse are enormous. Children may face unwanted pregnancies, dropout of school, STIs, mental health disorders and trauma throughout their lives.

The Constitution of the Republic of Uganda 1995, in Article 34, promises rights and protection for children. The Children Act of 2016 enhances the protection of children from all forms of violence. Nonetheless, child sexual abuse continues to happen.

Most perpetrators of child sexual abuse hold positions of power. They threaten the child to suffer in silence. We, as teachers, parents and adults, must help ensure children can speak out. Here are some skills that we can pass on to our children to reduce their vulnerability to child sexual abuse.

Start the conversation early: Naming and talking about body parts empowers the child to open up easily and clearly in case of inappropriate action. Encourage children not to keep secrets about their body parts from you.

Let them know that some body parts are private and should not be seen or touched by anybody (except mummy and daddy depending on the context) and nobody should ask them to touch somebody else’s private parts. In most cases we forget to emphasize the latter, but that’s how most perpetrators begin.

Establish boundaries: This may entail rules about who enters or shares the rooms with the children, exercising caution during sleepovers and holiday visits, and letting both children and adults know what is acceptable and not acceptable in our homes in terms of literature, media content and body contact. Children should be helped to be assertive and say no if they are uncomfortable about certain behaviour. The set rules should apply to all, be it relatives, friends and home visitors.

There are times when children come to us after experiencing sexual violence. It’s good to: pay attention to indirect hints from the child, tell the child you believe them, talk to them in private, keep it in confidence and only disclose on a need-to-know basis, do not promise the child you won’t tell anyone as it is your responsibility to do something about it, reassure the child that it is okay to tell what happened, reassure them that it is not their fault, explore options and if need be, refer the child for additional services from an identified and trusted service provider like the police or the local community leader.

Except for mandatory referrals, each action taken should be decided together with the child. Preventing violence against children calls for action from everyone.