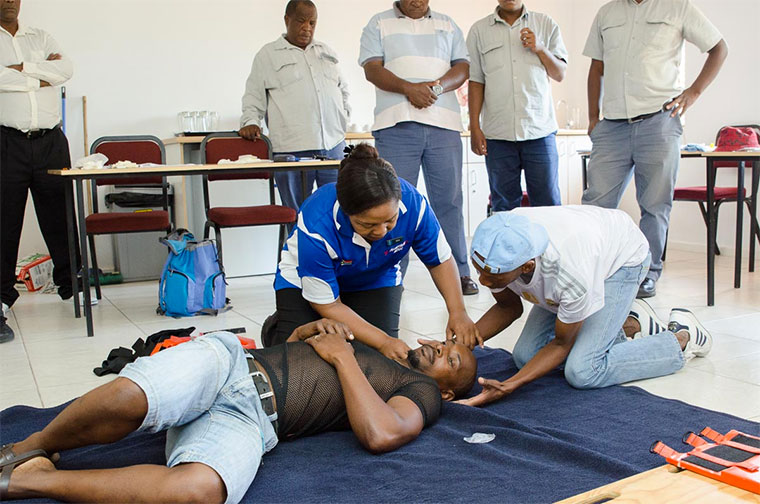 Shortly after the Ethiopian Airlines flight 302 crashed about three months ago, many Ugandans on social media joined other concerned people worldwide to express their exasperation with Boeing for the defects in its 737 MAX 8 aircraft.

A journalist friend wondered why Ugandans don’t openly voice similar anger for the many accidents that happen on our roads every year.

To put the fatal Boeing accident and Uganda’s own road carnage into perspective, this friend said: “Uganda has averaged 3,000 deaths annually from road traffic accidents in the last five years, according to figures from both the Uganda Police annual Traffic and Road Safety reports and ministry of Works and Transport [sector] performance reports. That’s roughly the equivalent of losing the total capacity of two Boeing 737 Max 8 every month.”

The journalist’s observation should offer intriguing food for thought, right? So, why does business in the country carry on as usual amidst such a terrible road accident mortality rate? Why do governments around the world and airline companies dedicate millions of dollars into a single plane accident that claims 149 and yet Uganda does not even bother about several accidents that claim thousands?

Sadly, if you look critically at the reasons for many of the road accident deaths in Uganda, you discover that a lot of people lose their life because of absence of adequate, fast and competent first aid. Poor first aid provision in Uganda could be costing the country more lives than crime and diseases combined.

Unfortunately, the statistics on deaths from poor first aid provision aren’t as quantifiable as those of the accidents. But there is a correlation between the two. Many who die from accidents would most likely not succumb to injuries sustained, shock or excessive bleeding if they received timely first aid.

Therefore, a lot of Ugandans die from negligence, lack of first-aid knowledge or delay in accessing life-saving assistance. For instance, when the boat cruise accident happened in 2018, it was shocking that there wasn’t any quick marine ambulance to come to their rescue.

Those present at the accident scene claimed some people had been rescued alive from the lake by the fishermen, but they still died on the shores. It’s possible that many would have survived had they accessed first aid in form of cardiopulmonary resuscitation (CPR).

Meanwhile, no formal inquiry similar to the kind that Boeing and the governments around the world instituted in the aftermath of the flight 302 crash has since been undertaken to help Uganda learn from the catastrophic Lake Victoria accident to avoid another disaster. So, how will Ugandans learn about how to improve their safety on boat cruises without guidance from their government and professionals?

The Emergency Fire Brigade and the national ambulance service are underfunded and non-existent respectively, thereby leaving the country at grave risk in case of an emergency situation. Therefore, a lot needs to be done to address the avoidable loss of lives. Those concerned need to understand that human resource lost isn’t good for the country, especially when it’s lost during its productive stage.

It is important to understand that there are two classifications of first aid and these are; Emergency First Aid and Standard First Aid. The content and procedures are similar. However, the difference is with the amount of time spent on either and level of urgency ascribed to each.

Basically, emergency first-aid aims to maintain life and prevent the situation from getting worse while waiting for professional medical help. Yet, it’s likely that Uganda Police isn’t equipped with these basic skills considering how we have seen them deal with accident victims.

Standard first-aid, on the other hand, requires a first-aid provider to be able to recognize, diagnose injuries and responsiveness, as well as know how to give quick lifesaving first aid. Sadly, the national ambulance service is almost non-existent and, therefore, victims who require urgent first aid from a more qualified person are left for dead.

First aid preserves life and ought to be taken seriously by authorities. Awareness, enforcement of laws, service improvement, and training should be prioritized.

The author, a Ugandan, is a certified safety and health practitioner who works and lives in the United Kingdom.