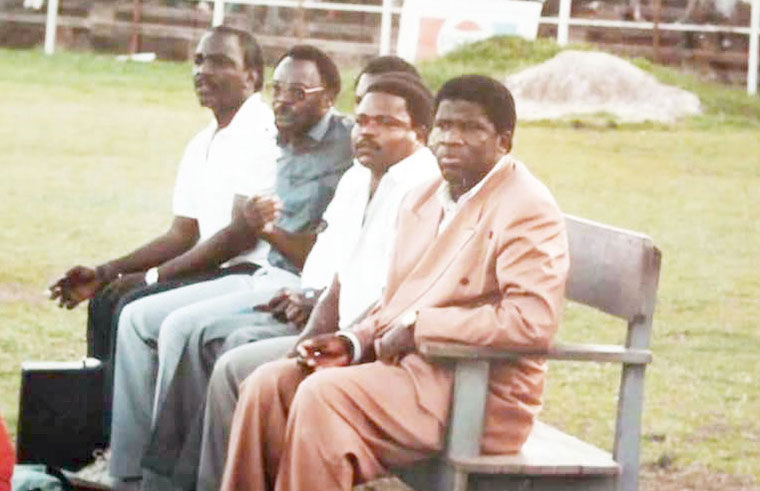 The Fufa committee also ordered SC Villa to relocate their five home games to a venue outside Buganda, Kampala and Eastern. As a result, SC Villa relocated its games to Akii-Bua stadium in Lira. Without going into the merits of these decisions, it is paramount to know the history that Villa has a historical bittersweet relationship with Fufa.

This was most evident during the era of SC Villa’s strongman, the late Patrick Edward Kawooya. For starters, Kawooya was a hands-on person with an insatiable appetite for success and he almost singlehandedly built SC Villa into the most successful club in Ugandan football. He was aggressive and at the peak of his powers, almost everything went his way. But on some occasions, his zeal set him up on a collision course with Fufa.

Then, Kawooya vowed to fight Fufa’s decision and he outsmarted Fufa by seeking redress with sports line minister, Stanislaus Okurut, who ordered the release of Kateregga to play for SC Villa.

After the 1986 season, SC Villa desperately tried to sign KCC’s key defenders Charles Katumba and John Kaweesi but the rules and regulations governing the game did not favour the Jogoos at the time. Fufa backed KCC but Kawooya returned to Okurut, who in turn directed the National Council of Sports, to have both players released to SC Villa. The decision left KCC crying foul.

In the 1988 transfer exercise held at Lugogo, Kawooya used his office as chairman of the National Football League Committee (NFLC) to have George Ssimwogerere sign for SC Villa
from Gomba Motors.

The 1991 transfer exercise saw both KCC and SC Villa fight for St Henry’s Kitovu top prospect Sam Mukasa. Both KCC and SC Villa claimed to have paid school fees for the striker, a claim Mukasa’s parents and the school rejected. Fufa under John Baptist Semanobe ruled in KCC’s favour but Kawooya refused to budge.

He approached NCS which ordered Fufa to release the player for SC Villa after a protracted seven-month fight.

On June 14, 1991, Fufa slapped a one-year ban on SC Villa and Uganda Cranes skipper Paul Hasule for attacking referee Fred Wanyama in a league game against UCI in Tororo. Efforts by SC Villa to see to it that the defender is pardoned and released proved futile.

At the time, Hasule was leading SC Villa’s continental campaign as well as Uganda Cranes Afcon qualification run but Semanobe and his executive stuck to their guns. To show his annoyance, SC Villa allegedly blocked some of their key players from travelling with the Uganda Cranes to DR Congo for a crucial Afcon qualifier.

The banning of Hasule annoyed Kawooya and he vowed to upstage the Fufa leadership. Come polling day, Kawooya stood against Semanobe. However, Kawooya was defeated hands down. This defeat followed Kawooya to SC Villa where he was unceremoniously ousted in December, 1993. So, with the current impasse between Fufa and SC Villa, are we returning to those episodes?