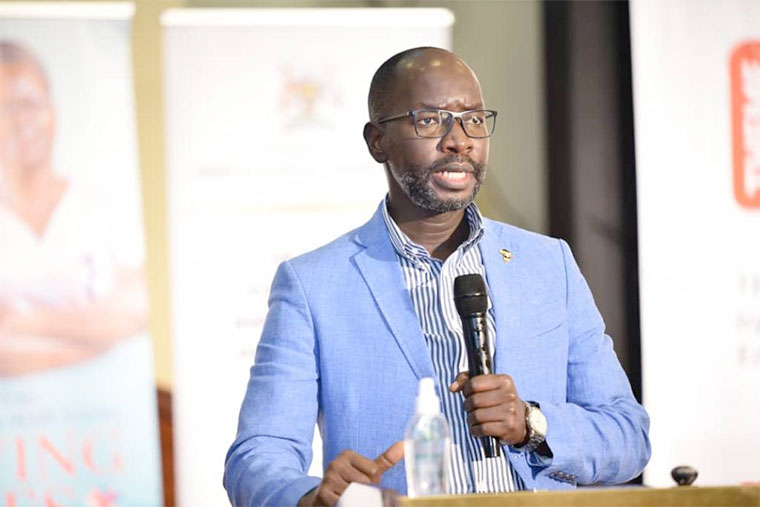 It is only two years and seven months when Hamson Denis Obua was appointed minister of state for Sports, replacing Charles Bakkabulindi who had held the docket for 14 years.

In his recent cabinet reshuffle President Museveni promoted the Ajuri MP to Government Chief Whip in a change that elevated him to a full minister and Peter Ogwang, who was in Birmingham for the 2022 Commonwealth Games opening ceremony last week.

Ogwang told The Observer that despite the herculean challenges that he encountered during his short spell as state minister for sports in the past, the subsector is now in a better place.

“It is important to recall that shortly after I was appointed, we had a problem called the Covid-19 pandemic that emerged and severely hampered out capacity to accomplish what we set out to do,” Obua explained.

“But today I am happy to note that there has been an appropriation in excess of Shs 150bn towards the subsector in these two years and seven months.

“If you remember, I made it clear when I came into this office that the priorities would be three: sports funding, sports infrastructure and repealing the 1964 Sports Act and on all three matters we have made some quantifiable progress.”

Obua stated that the sports budget which had grown to Shs 25bn was cut to Shs 17bn, and later Shs 10bn because of the pandemic. But for the new financial year, it has been expanded to Shs 47bn.