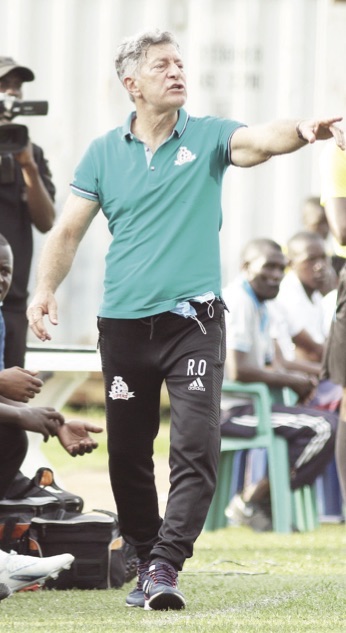 It is a mark of Vipers SC’s dominance this season that coach Roberto Oliveira has been nominated every single month of the season for the Pilsner Lager Coach of the Month award – a record six times – winning twice.

Oliveira, who joined the Kitende based outfit in August last year, has won the award twice and is on course to win it a record third time the first coach to do it since the awards were introduced in 2019.

Oliveira’s nomination every month is a sign of the consistency of Vipers SC on the field unlike their closest rivals KCCA FC who blew hot and cold throughout season.

It is this consistency that has helped Vipers SC win the league with five games to space and they are on course to win their first ever double should they get past Mbarara City FC in the two-legged semi-finals of the Stanbic Bank Uganda Cup.

Mbarara City were relegated over the weekend after losing to UPDF FC at home.