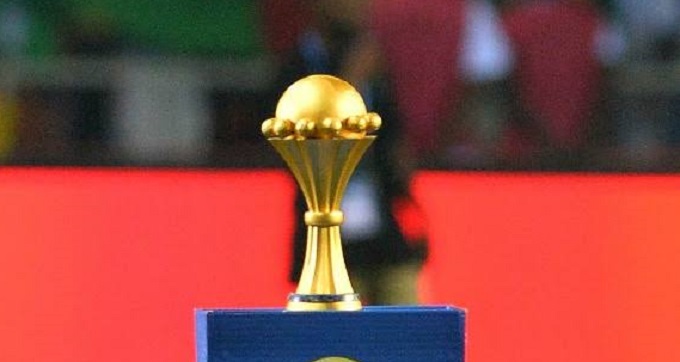 Having qualified for two of the last three Africa Cup of Nations (AFCON) finals, Uganda Cranes have embarked on the process of making qualification for Africa’s biggest soccer competition a habit rather than a one-off.

Appearances at Gabon 2017 and Egypt 2019 were followed by failure to reach Cameroon 2021 and coach Micho Sredojevic, who masterminded the country’s first Afcon qualification in 39 years when Cranes qualified six years ago, will be desperate to preside over advancement to Ivory Coast 2023.

Cranes have struggled to impress in the overseas tours they have played but the Serb is not reading much into those struggles.

“The purpose of the tour games was to test several things,” he told The Observer.

“Friendly matches are, among other things, meant to give chance to different players and an opportunity to set up the team in different formations and systems. We shall be a different team come June, when we line up for competitive games.”

Micho did, however, admit that Cranes must be at their very best in a group that features Algeria, Niger and neighbours, Tanzania.

“Algeria are a team that came within a minute of reaching the Fifa World Cup and Niger and Tanzania are not easy teams.

“We are also aware that some key members of the team, like [Faruku] Miya and [Abdu] Lumala who played at Afcon the last time we qualified, are without a club. That means that whatever team we assemble will have to play at the very best of their abilities for us to emerge from the group.”

Uganda Cranes open their qualification round with a trip to group favourites Algeria on June 4 before flying back to face Niger at St Mary’s stadium in Kitende four days later. Micho is set to name his Cranes squad in the upcoming days and the team will in all probability include the Vipers quarter of Bobosi Byaruhanga, Yunus Sentamu, Halid Lwalilwa and Milton Karisa. The four have been key members in Vipers’ quest for a League and Cup double and Micho will be hoping that they can transfer that form to national team colours.

The first two matches of any qualification competition are usually key and Micho will want to set the tone early for Cranes to stand a chance of returning to the Africa Cup of Nations. Yet observers are not sure whether Micho knows his best starting XI thus far, having done only nine months in the job. It also remains to be seen whether he will go with a young squad, to stay in line with the federation’s long-term plan of building a team to reach the 2026 Fifa World Cup, or do a combination of young and old talent in an attempt to provide a soft landing for players with bags of potential.

Most certainly, those answers will be provided by the composition of the team he chooses when he names the team for the first week of practice. Meanwhile, St Mary’s stadium has been passed by Caf to host Uganda’s international matches for the next couple of years. Mandela National stadium is still suspended for competition with renovations ongoing to make it for Caf and Fifa standards.

It is expected that fans will be allowed into stadiums for the first time in nearly three years. Previously the Covid-19 pandemic and strict Caf measures had barred fans from being granted entry to international matches. Cranes will need the 12th man – the fans – in every sense of the word to stand a chance of progressing in a group where top-seeded Algeria are widely expected to finish top.

Micho is wary of the threat posed by neighbours Tanzania, who thrashed Uganda Cranes 3-0 in Dar es Salaam the last time the two countries met in an Afcon qualifier. He knows the clash between the two countries will have the feel of a derby all over it and the Taifa Stars, more than Niger, are expected to be Uganda’s main rival for qualification.

None of the other teams are easy, but they are beatable.

With most of the players based locally and easily accessible to Micho and the coaching crew, this team should be much better than the recent previous ones.

Uganda's local footballers are good. They just need the right guidance and support.

And of course, character is important. We don't need a team that loses focus before a crucial AFCON game like the last AFCON before they played Senegal.

Now the Senegalese are African champions while that Cranes team is essentially disbanded.
Quote | Report to administrator
Refresh comments list
RSS feed for comments to this post
Add comment