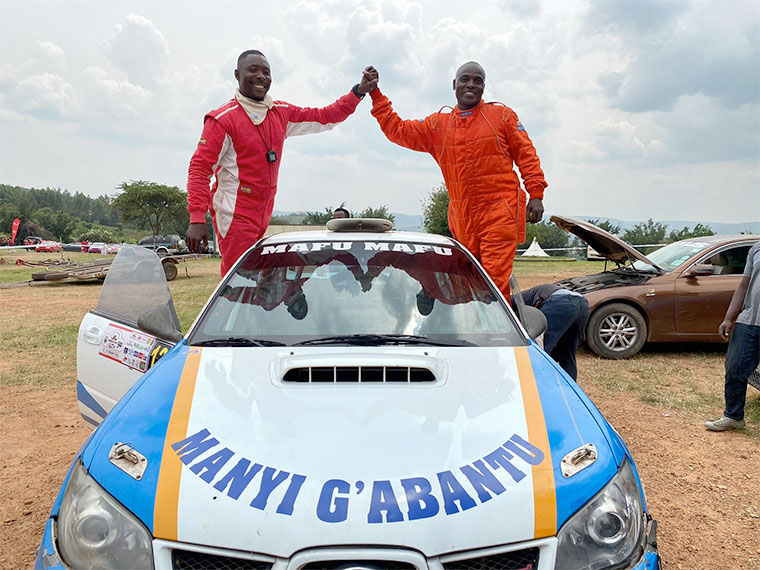 Following Ponsiano Lwakataka’s triumph in the National Rally Championship (NRC) 2022 season opener, the Rukaari-Lake Mburo event in Mbarara over the weekend, he has his eyes focused on the championship, come the end of this year.

Lwakataka, in the Subaru N12B, posted the fastest time of one hour 32 minutes 33.4 seconds and managed to get back on the podium in Mbarara for the first time since 2013.

As such, he believes it should be a precursor for him being a national champion again, as he was in 2005 and 2007.

“I have never been this determined to be a champion again. I am mentally prepared for the tough competition and I have a really strong car, good for the challenge ahead,” Lwakataka said.

He is not oblivious of the fact that although he has had a good start, drivers like Duncan Mubiru, the defending champion, Ronald Ssebuguzi and Arthur Blick Jr, all of whom did not finish the rally, because of mechanical problems will give him a real run for his money.

However, Lwakataka appealed for more sponsorship to help him achieve his title dream this year. The next NRC event is the Eastern Motor Club-organised rally set for March.