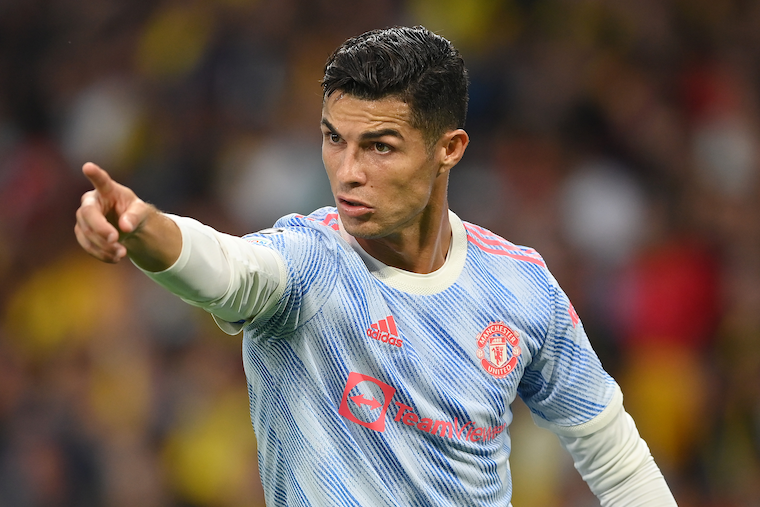 Cristiano Ronaldo’s brace against Newcaste on his second debut for Manchester United last weekend, got many of their haters ridiculing United’s 4-1 win. The Lockerroom junkies were not spared the envy...

Mugalu: Ha, the Manchester United fans are now busy celebrating a Ronaldo tap-in.
Kisakye: Just celebrating? They are talking bigger like never before.
Mugalu: Man, they talk like they have won the league already.
Kabuye: You could think that the goal was spectacular. But a tap-in really?

Spin: But Zziwa, you are football analyst. Isn’t it a shame that Ronaldo, who came just recently, has more goals than the entire Arsenal team?
Zziwa: I just hate redundant talk.
Gaston: The other day Vianney was saying that Arsenal is going to be relegated. Now let him talk.
Mugalu: Ha, this Gaston fellow only returns to the Locker-room when Arsenal wins.

Vianney: The other day he even bypassed me in the parking lot, after the 0-2 loss to Chelsea.
Gaston: That is not true. I just heard you telling people that we are going to be relegated, and I saw a really mad man.
Vianney: But you are still in the danger zone.

Gaston: It does not matter. By next weekend, Arsenal will be eighth. Thereafter, we will be fourth on the log.
Kabuye: Where will you pass?
Mugerwa: But you people, we are busy today; it’s production day!

Bamulanzeki: These Man-U fans are talking so much, after buying the Newcastle goalkeeper, to give Ronaldo two gifts of goals.
Mugalu: This Man-U kajanja is too much. What shall we do if they win the league?
Kabuye: But they cannot win it; Liverpool are the favourites to take the trophy.
Vianney: Are there going to be two trophies, you mean? A team with Cavani, Bruno, Ronaldo, Rashford, Sancho, Greenwood and Martial is unstoppable.

Kisakye: The funny thing is that this Vianney guy has no shame talking about the two gifts from the Newcastle goalkeeper.