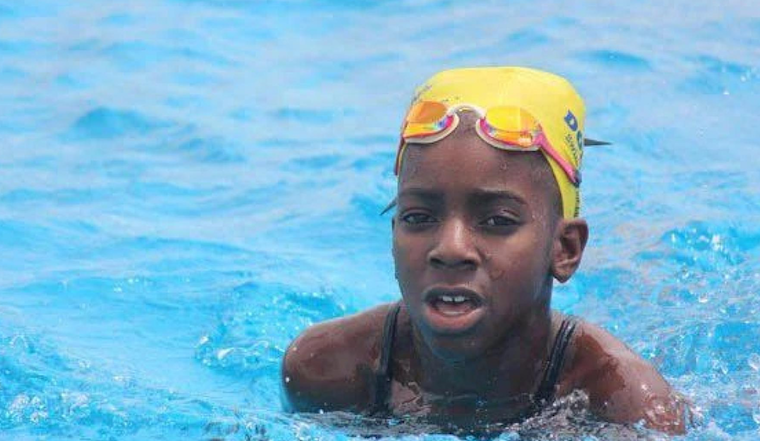 Kirabo, 16, who was Uganda’s co-flag bearer, posted 26:63 in a rather competitive race behind Ecuador’s Anicka Delgado who won the heat in 25:36 and Elinah Phillip who came second in 25:74.

This is the fastest time a Ugandan has ever registered in the category making her set a NR standing at 26:63 to beat her record of 26:90 that she set at the 2019 World Junior Championships in Budapest.

However, Kirabo will miss out on the semi-finals despite posting a good time. According to the competition format, 16 swimmers with the best times across all heats advance to the semi-finals.

Kirabo went into action as the only hope for Uganda in the swimming discipline after her counterpart Atuhaire Ambala fell short in his 100m freestyle. Ambala finished 7th in heat where he posted 54:23 behind Kenya’s Rosafio Danilo who won the heat at 52:54 and Stephens Jagge who came second 52.72.

Meanwhile, in athletics, Uganda’s three long-distance representatives fell short in the 5,000m race. Three ladies who took part in 12 laps failed to qualify to the next round. Prisca Chesang finished 15th in 15:25:72 while Sarah Chelangat was the last and reached 15:59:40, these were in heat one which was won by Netherlands’s world champion Sifan Hassan in 14:47:89.

In the same race, Esther Chebet finished distant 12th in 15:11:47; her heat was won by Ethiopia’s Gudaf Tsegay who finished in 14:55:74. According to the format, the first five in each heat and the next five fastest advance to the final.