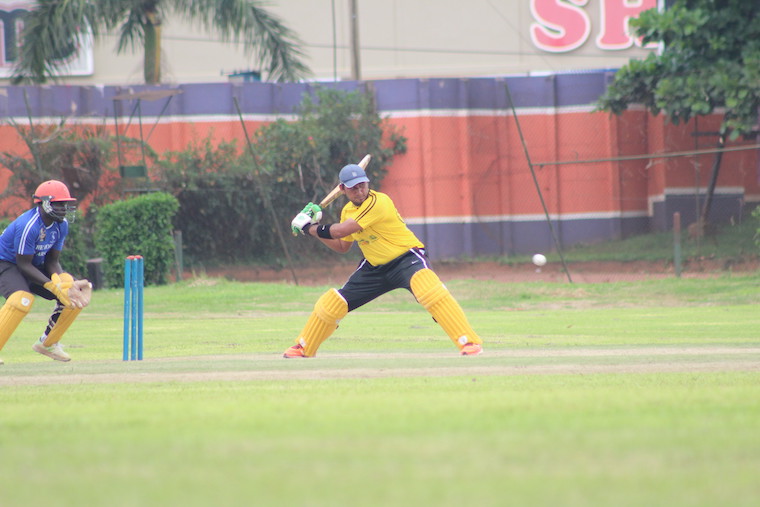 It is a week now since Michael Nuwagaba ascended to the chairmanship of the Uganda Cricket Association (UCA).

But within five days of becoming chairman, Nuwagaba flagged off the national women’s cricket team, that was heading to Rwanda for the Kwibuka T20 tournament.

Unfortunately, the trip was called off on June 3, after ten of the 21 team members tested positive for Covid-19; not the kind of start Nuwagaba would have wished for to begin his first two-year term. However, Nuwagaba remains focused on the job at hand with his main objective being professionalizing the game.

One of the big talking points about the top flight men’s league in the country, has been its general imbalance. This has resulted in most of the top national team players turning out for one or two teams, that can afford to pay them lucratively.

Yet, this has also stifled competition locally that is exposed, when Uganda competes at the international level. Nuwagaba feels that such must be addressed.

He said: “Getting in resources will be crucial to my agenda, to revitalize the competition in the domestic leagues. Once we can have in enough sponsors, whopaythetop50to60men and women players, then they will be spread out in different teams, to compete against each other, as opposed to just having 15 top players in two teams dominating the rest.”

However, although professionalizing the leagues remains pertinent to Nuwagaba, other key areas he intends to tackle will include the mini-cricket, junior cricket and schools cricket. This is important for the development of talent right from the grassroots.

Nuwagaba has been part of the outgoing executive led by Bashir Ansasira. And one of the focus areas that Ansasira had concentrated on was buying land, where the home of cricket would be located. The UCA is in good financial standing, but they are yet to complete the purchase of land.

Controversies surrounding the pieces of land that they had their eyes locked onto have stopped the UCA from completing any acquisition.

But UCA remain steadfast on fulfilling this goal. While Ansasira did not succeed at getting the land in his second two-year term, Covid-19 being one of the encumbrances, Nuwagaba will be expected to secure cricket’s home.