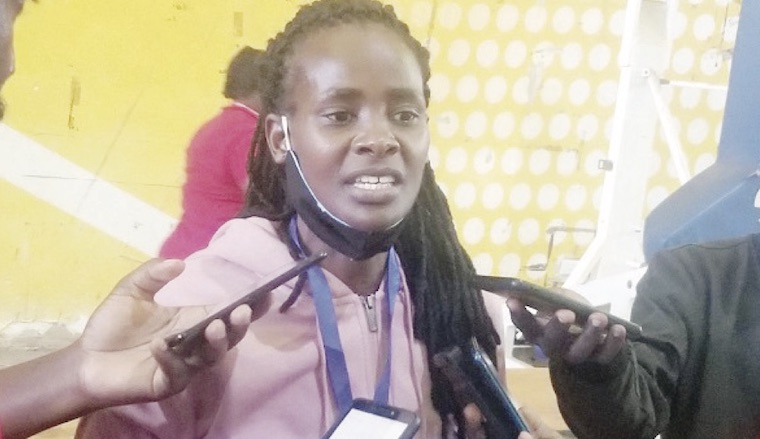 Sarah Babirye Kityo's victory to become the new Uganda Netball Federation president came as a shocker to many outside the sport. This is based on the fact that the sport has enjoyed a resurgence of sorts over the past six years with Uganda participating in major international tournaments.

Besides, Babirye was seen as an outsider with little pedigree in the game, both as a player and administrator.

In fact, several media outlets led many to believe that the hardworking Jocelyn Ucanda, the manager for the national team as well as NIC netball club, was the outright frontrunner. However, for many stakeholders in the sport, all they wanted was a change of guard.

This stems from the fact that whereas the sport is ably represented at the top, there islittle to show for on the ground and that there was a handful of people in UNF who enjoyed most of the perks at the expense of the majority.

So, Babirye’s victory after sweeping 80 per cent of the vote was testament of the change UNF stakeholders were yearning for. Similar margins were recorded by other ‘outsiders’ who defeated all incumbents to usher a new era in Ugandan netball.

Babirye, who came through Posta NC, had a strong camp that includes the new UNF vice presidents, Brig Flavia Byekwaso and Richard Muhumuza as well as Rose Kaala, the Kampala region representative, among others.

However, there is no room for honeymoon for Babirye and her new executive, who have a mammoth task to dispel critics. The biggest challenge is to turn Uganda's lofty world ranking of seventh into something tangible on the ground. Truth of the matter is that the game is not yet professional and many players have no contracts with clubs. As a result, there is hardly any fulltime netballer in the country.

Meanwhile, it is quite astonishing that UNF has been mostly operating like a briefcase organisation without a functional secretariat in spite of the huge government funding of recent. Besides, the team’s two buses are said to be grounded due to mechanical issues.

There are several other issues such as disgruntlement of ex-players and the questions on accountability but it goes without saying that the outgoing executive did a great job to improve the image of the sport in the last few years.

What Babirye and team need to do is to turn the sweet mentions of Ugandan netball into something that benefits all stakeholders by creating an inclusive structure to run the sport.