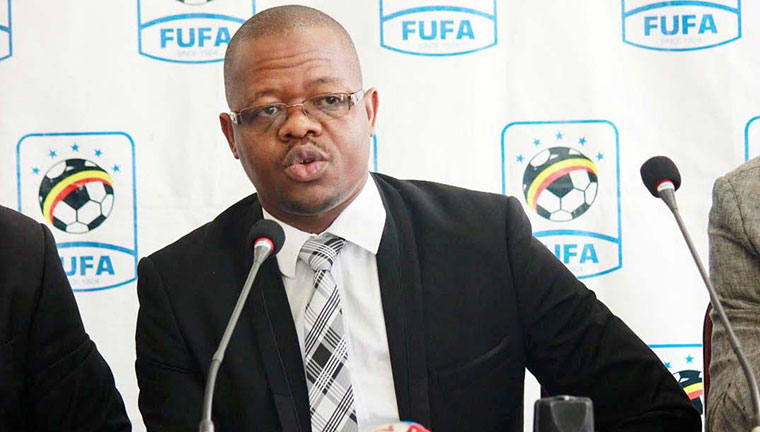 Fufa president Moses Magogo, who was recently elected a member of parliament, last week reiterated his desire to concurrently serve football as well the people of Budiope East.

In other words, he is to stand for another Fufa term in August. This, of course, has split football enthusiasts, with many wondering how he is going to conduct two demanding jobs of a legislator and Fufa president.

In 1979, Gerald Sendaula was appointed Fufa chairman, replacing Major Mohammad Seruwagi, who had relocated to Sweden after the 1979 war that toppled Idi Amin’s government.

However, in 1980 when multiparty dispensation returned to Uganda, Sendaula announced his desire to stand as an MP for Masaka Central on DP ticket. He immediately resigned his Fufa office and joined politics.

In 1983, Dr James Rwanyarare, the Culture and Community Development minister (also the line sports minister) dissolved the Fufa executive headed by Caleb Babihuga and replaced it with the one headed by Mbarara South (now Isingiro district ) MP Geresom Rwabona Kagurusi.

Even though this was a surprising appointment, Kagurusi was already embedded in football circles as a former footballer with Lint Marketing Board FC. He made several changes and was credited for stopping violence in the stadia.

Also, by virtue of being a member of the ruling party (UPC), he helped to source funds for the sport in the country. The fall of Obote’s government on July 27, 1985 marked the end of Kagurusi’s tenure and he was replaced by veteran football administrator Christopher Rwanika.

In April, 1992, John Ssebaana Kizito was a member of the NRC representing Makindye East when he was appointed to head the Fufa executive.

This followed the dissolution of the John Baptist Semanobe-led Fufa executive by Abbey Kafumbe Mukasa, who was the chairman of National Council of Sports. The Ssebaana executive committee was tasked to write a new Fufa constitution and organize the December 1992 Fufa polls that were incidentally won by Semanobe.

However, after the emergence of two factions within Fufa, Education and Sports minister Nuwe Amanya Mushega decided enough is enough in 1993. He dissolved the two factions; one led by Sebanobe and the other by Twaha Kakaire.

At the time, Gen Ali was al-ready a CA delegate as well as a minister for Tourism. Ali did a good job to put the Fufa house to order and paved the way for a new administration led by Kakaire in 1995. On that background, it remains to be seen how Magogo will manoeuvre both positions.

0 #1 WADADA rogers 2021-02-23 11:04
Magogo is just being greedy like the party on whose ticket he came to parliament. He needs to relinquish one of the responsibilities on order to perform one more effectively.
Quote | Report to administrator
0 #2 Kalemera 2021-02-23 15:28
Someone should sue Magogo, FUFA, and the sports ministry to block this appointment and set a precedent to avoid future such confusion. Where is Male Mabirizi when you need him?
Quote | Report to administrator
Refresh comments list
RSS feed for comments to this post
Add comment