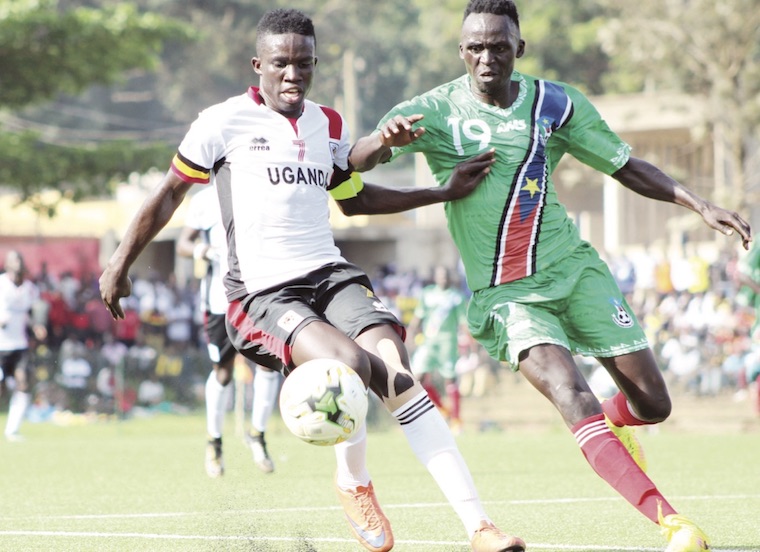 Uganda has entrenched herself as the doyen of the beautiful game in the Cecafa region over the last one year after sweeping each and every trophy there is on offer, writes MARK NAMANYA.

The country’s under-age teams are champions for both men and women while the Cranes remain holders of the Cecafa Challenge Cup. In club football, KCCA are reigning champions of the Cecafa Kagame Cup. Uganda has proved beyond reasonable doubt that no country comes close in the region.

The reward for this recent excellence will see the U-17 team represent the country in Morocco at the Africa Cup of Nations while their U-20 counterparts will carry the flag in Mauritania. Part of the success is owed to the Fufa Junior League, which has seen clubs invest in development teams to hone skills of players at a mush-rooming age.

Clubs like KCCA have established schools of excellence in Greater Kampala and beyond while Vipers have St Mary’s Kitende, which has an unrivalled conveyor belt of talent. The federation has regularly expressed a commitment to investing in youth programs and with that vision in mind, the pool of coaches has grown exponentially over the last five years.

“The federation has invested a lot of time to plan and create competitions for primary schools, secondary schools and clubs for both men and women,” Hussein told The Observer from his current base in Cameroon where he is with the national team for the Chan tournament.

“This has, in turn, allowed the country a chance to enter formidable teams in the various Cecafa, Caf and Fifa competitions.”

It is not untrue to say that the Cecafa regional is everything but a mighty area of the continent when it comes to football prowess.

“With 13 Cecafa Championships coupled with the total dominance of youth levels, it is apparent the region is no longer a yardstick for how far our game has grown,” Kasule, also Proline director, noted.

“It is now time to attack the major tournaments as contenders, and not as participants. I think we are ready to take on the rest of Africa.”

The key to manage the successful transition of junior champions to mature, technically and physically developed players will be to maintain tabs on them in their respective schools and clubs for the foreseeable future.

It is the only tried and tested model world over and it takes a dedicated Fufa program with the right personnel and mindset to be patient enough to monitor the informative stages of promising footballers.

In five years’ time, for instance, the U-20 team that will represent Uganda at the Africa Cup of Nations in Mauritania should be in position to produce three or four players in the team that will be competing to qualify for the 2026 World Cup. The Fufa technical teams across all age groups have no time to rest on their laurels. The hard work starts now.