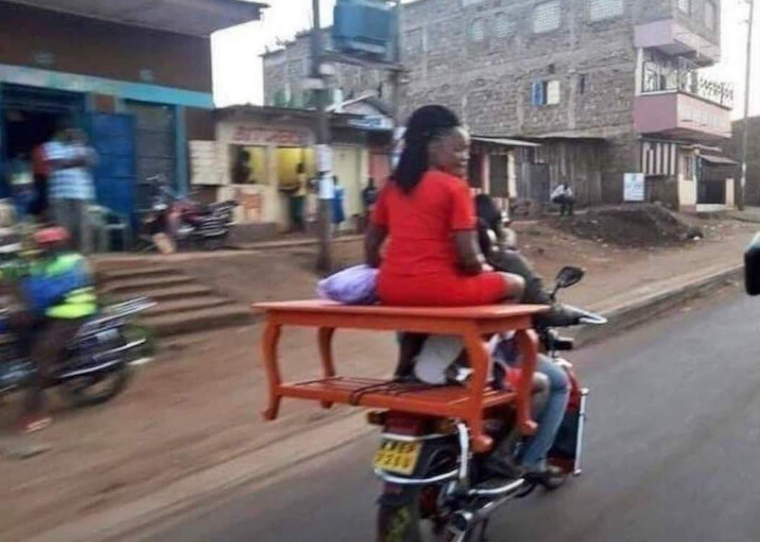 Following the goalless draw between Liverpool and Manchester United at Anfield on January 18, the latter remain atop the Premier League table for at least another week; and they are talking big....

Spin: Bannange, we need to look at the Premier League table.
Mugerwa: Why at this time, when we are still in election time?
Vianney: Spin, do not waste your time with Mugerwa, especially when Arsenal is still struggling.

Mugerwa: After you switched off the Internet; now you want us to talk about what we do not know.
Vianney: That is not the way things are boss. The game was on TV.
Spin: Ssebo, now those issues of joint top are over.

Vianney: These Liverpool guys survived; they were like a cockroach, that crawls past a chicken’s beak.
Kabuye: You think being atop the league is easy. You wait and see.
Sebugwawo: Being on top is not for any joker. So, you should respect Liverpool.

Hossam: Man, United has been knocking people out of the way, straight from the second page to first page on top.
Edris: Ha, these United guys are now speaking with a lot of arrogance.
Bamulanzeki: They are like someone I know.
Mugalu: Who is that arrogant person you know?

Bamulanzeki: He knows himself. I do not need to mention him.
Mugalu: By the way, Mr. Zziwa, how are you? Welcome back from the voting. How’s Arsenal?

Zziwa: The other day you said we do not make news. Now why are you asking about us?
Mugalu: I just want to know how it feels being in the bottom half.
Gaston: By the way how is Arsenal these days?