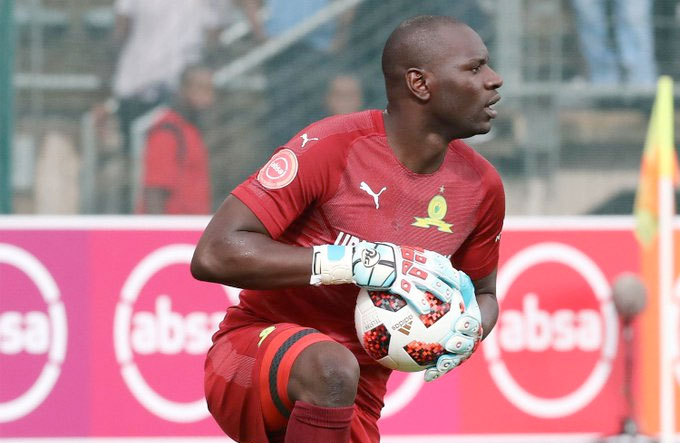 I noted with awe how Ugandan sports scribes and media houses fell over themselves to cover Onyango’s latest feat that puts him in an exclusive class of overachievers on the continent. What many may not know is that the biggest beneficiary in all this is the South African top-flight.

Onyango is Uganda’s top football ambassador and is partly the reason DStv continues to succeed with its Ugandan market. The South Africans need him in their league because he is a brand in Uganda and for me as a football business investor, Onyango could be bringing in more than Shs 300 million to DStv through its Ugandan subscribers.

A few weeks ago, Nicholas Wadada was voted the best right back in the Tanzanian top-flight league to cap a remarkable turnaround for the player whose career had been written off. In fact, Uganda now has more than 50 players plying their trade on the continent.

On the contrary, there is hardly any foreign player in the local league worth mentioning as a top performer. This, in some way, explains why the Uganda Premier League rates very low compared to nations we better at national level. Like I said a few weeks ago, title contenders KCCA and Vipers should not be fishing out the best players in ‘poor’ teams because they not only deprive us of competition, they also don’t get any better.

What we need to recreate a vibrant league is to have regional names in the UPL, names that will get the UPL discussed in other countries.

That would not only improve the sponsorship package UPL has with broadcasting giants StarTimes, it would also showcase the diversity of Ugandan league. At the moment, Fufa set stringent conditions for foreigners to play in the league but what the powers in Mengo don’t know is that they are suffocating the exposure of our players.

I know many Ugandan sports pundits who can name the starting line-up of Mamelodi Sundowns but will struggle to even mention four players in URA FC.

This reverse psychology in football is what makes the local players feel unappreciated when they go abroad because they have a lot to prove, unlike Tanzanians or Kenyans. What we need is a rethink to promote the local league with foreign ambassadors.