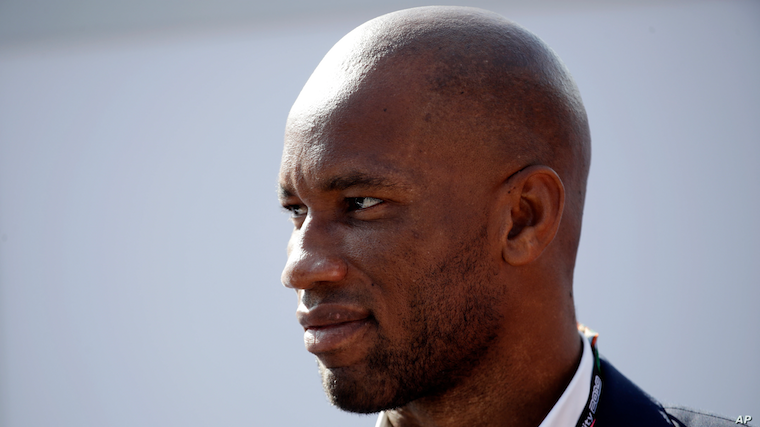 Hundreds gathered to cheer the former Chelsea and Marseille striker when he arrived at FIF’s Abidjan headquarters.

Members of his team signed paperwork for his candidacy. However, Drogba, the leading goal scorer in Ivory Coast's football history, is not the favored candidate to win the FIF’s presidency.