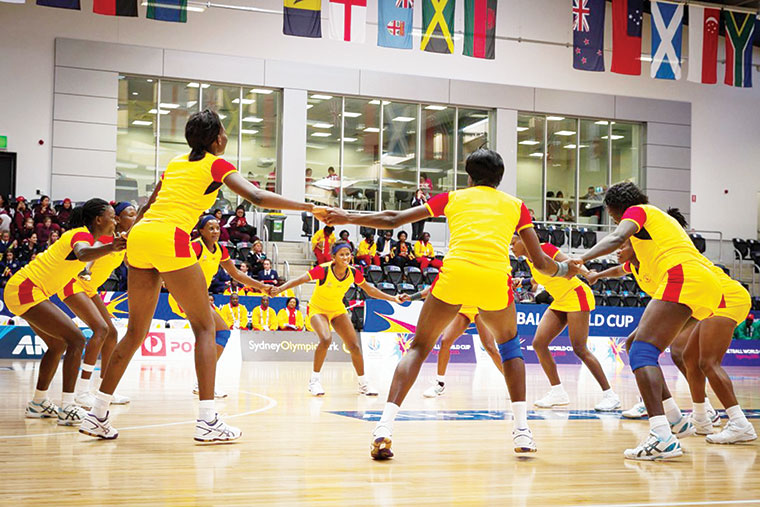 A few days ago, President Yoweri Museveni tasked the Ministry of Education and Sports to compile a list of national sports heroes from 1954 to 2020 for special recognition and award.

This is a welcome move after years of neglect for the men and women who excelled by flying high the national flag. However, there is a condition to qualify for this recognition; apparently, an athlete must have excelled at the international level of Africa, Commonwealth or World Cup by winning a medal.

So, from a team perspective, those that qualify in these categories are The Cranes side that finished runners-up at the 1978 Africa Cup of Nations (Afcon) and the different She Cranes sides that won gold at the 2011 All Africa Games in Maputo, Mozambique as well as the team which won African titles in 2017 and 2018.

This list is quite big and if properly tallied, there are about 200 individuals. But beyond the glorification of these stars, the limitation of ‘national team’ leaves out many deserving sports personalities, many of whom eclipsed the feats of the national team stars.

Take the Uganda Railways women handball team that defied odds to win the Commonwealth title in 1995 or the She Cranes team that took part in the 1979 Netball World Cup and finished 13th out of 23 teams. It took 36 years before Uganda qualified for the Netball World Cup in 2015.

How about Ugandan club football’s great sides like Simba FC and SC Villa who reached the final of Africa’s premier club football tournament in 1972 and 1991 respectively?

I understand the dilemma and complexities involved in choosing who qualifies but it goes without saying that some individuals or teams laid the foundation for the success of others and, therefore, deserve this special recognition.

For instance, the first national football team to make it to Afcon in 1962 provided the inspiration for success of Ugandan football.

In fact, there are some surviving members from the Cranes squads of the sixties such as Ibrahim Dafala, Baker Kasigwa, Steven Baraza, Alex Oundo, George Kakaire, Sam Bukenya, John Agard, John Baptist Semanobe and Era Mugish Bisereko, among others. In fact, some of these revered people are living in dire situations.

Also spare a thought for the cricket greats Sam Walusimbi and John Nagenda, who were part of the East African squad for the 1975 Cricket World Cup.

Lest I forget, Magid Musisi, Kassim Ouma and, most recently, Ibrahim Sekagya, are respected figures to this day regardless of the fact they didn’t win international medals with the national team. The list is endless when you look into other sporting disciplines.

So, at the end of it all, recognising sports personalities that lifted Uganda is a great cause that deserves utmost applause but the categorisation should not just be limited to the national team.