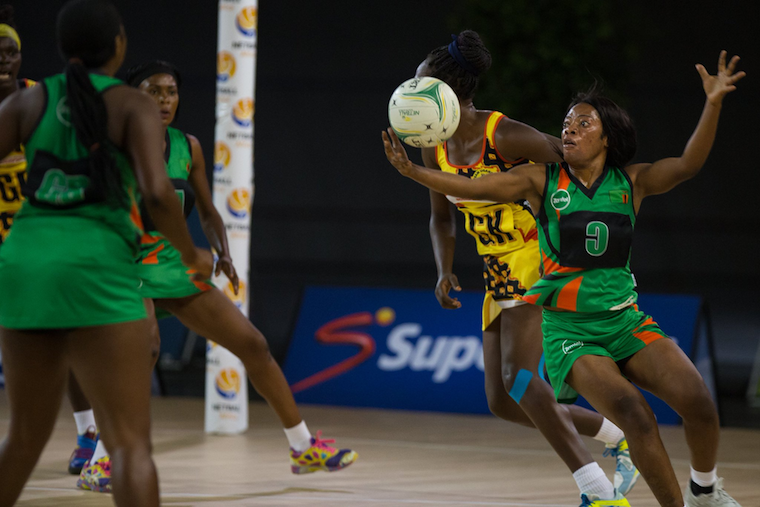 The Uganda She Cranes defeated Zambia's Queens 67-33 on Saturday in at the on-going 2019 Africa Netball Cup in Cape Town, South Africa.

Having got two points from the walkover against Zimbabwe Gems who failed to show up for the rescheduled game yesterday, Uganda came out even stronger today.

In the first quarter, the combination of Mary Nuba, the goal scorer and Irene Eyaru, the goal attacker, earned Uganda 16 goals against Zambia's 10 scored by Lucy Jere and Diana Banda. The She Cranes stretched out the goal difference to 10 goals by half time to make it  29-19.

In the third quarter, the Zambian Queens scored 6 goals against Uganda's 22 goals , resulting in a 26-goal difference between the two sides. The quarter ended 51-25.

Uganda scored more 16 goals against Zambia's 5 goals in the final quarter. The win for the She Cranes is attributed to the efforts of Stella Oyella in the centre, Jesca Achan as wing attacker who kept Zambia's Prisca Bunga, Gift Bunga and Juhet Kaputeni at bay.

The good defending skills from Stella Nanfuka and Joan Nampungu also made it harder for Jere and Banda who managed to score a total of  33 goals in one hour.