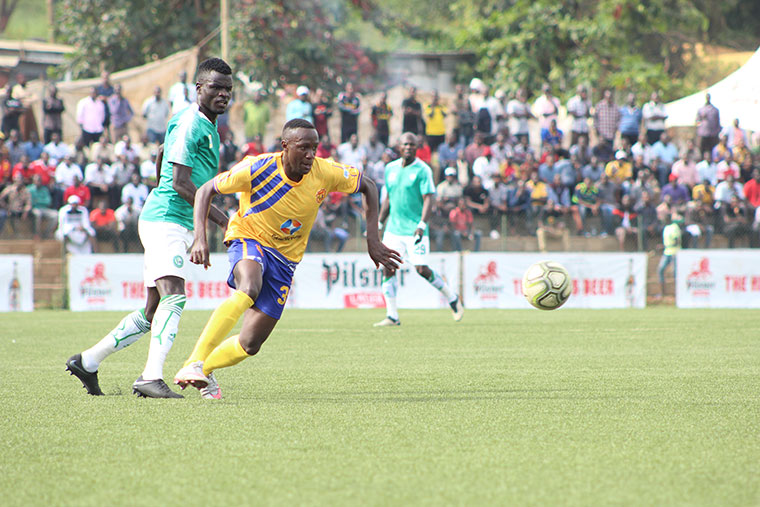 Recently, Fufa invoked requirements for clubs to be able to host home matches. A team has to have an inner fence, levelled playing surface and fully-equipped sanitary facility, among others.

In that regard, only seven stadiums could fulfil those requirements, thereby rendering most of the upcountry teams ineligible to host Uganda Premier League matches. The most affected are Mbarara City, Kyetume FC,  Bright Stars and Arua-based Onduparaka FC, all of which have been ordered to shift their upcoming home games to Kampala stadiums.

Whereas Fufa is doing this with good intentions of ensuring that the UPL is played with the best football standards, it rushed to impose the restrictions at a time when teams are still trying to woo fans.

This may also affect the level of competition for the affected clubs as we saw last year when Fufa imposed similar demands on Mbarara City, Paidha FC and Nyamityobora. The absence of home advantage had a negative impact on Paidha and Nyamityobora, both of which failed to make any impact on the league and ended up occupying the bottom two positions.

Last season, we saw how Tooro United, Mbarara City, Onduparaka, BUL and Bright Stars outperform Kampala-based sides courtesy of the advantage of hosting home matches in their locality. In fact, they finished fourth to eighth in that order, a testament to how the teams have spread the competition countrywide.

But now that they have been ordered to play in Kampala until their facilities attain Fufa licence, expect the foursome to struggle and by the time they fulfil Fufa’s conditions, some may be staring at relegation. That’s why I believe these clubs needed a grace period in which they should fulfil the conditions before relinquishing the home advantage.

This also denies them revenue from gate collections and when you put into perspective that these are community clubs that rely mainly on gate collections, Fufa’s order will have a negative impact on their performance.

That’s why I believe Fufa should have given these clubs a grace period of about six months to fix the loopholes. For instance, Fufa can decide to impose a levy on gate collections which may go towards the upgrading of these stadiums to meet the requirements. That should be a straightforward way of ensuring that clubs are accountable to the development of their facilities and in a way creates a win-win situation where fans see their money’s worth.

It is worth noting that these clubs may not even be the owners of these stadiums and to overcome the impasse, Fufa can also lobby government to refurbish these regional stadiums. In the east, we have Mbale municipal stadium which is now a shadow of the stadium opened in 1984 for the Cecafa Cup. In Jinja, there is Bugembe stadium, Akii-Bua or Kaunda stadium in the north or even Kakyeka stadium in the western region.

Even the famous Masaka recreation ground needs some refurbishment to be able to host regional competitions. So, in many ways, Fufa’s highhanded measures even defeat the real purpose of starting a national league in 1968 to spread the game countrywide.