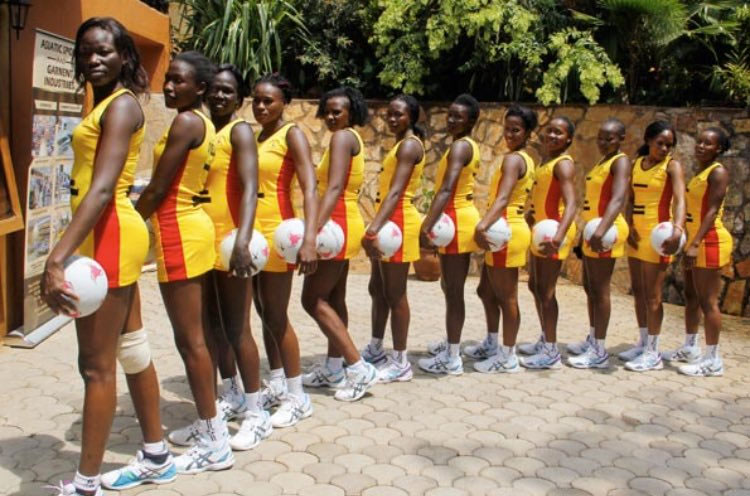 Drawn in a group comprising hosts England, Scotland and Samoa, the She-Cranes will face some of the best-ranked nations at the 2019 Vitality Netball World Cup, writes MOSES MUGALU.

The national netball team, She-Cranes, are ready to take on some of the top-ranked nations in the sport when the Vitality Netball World Cup 2019 throws off this Friday (July 12) in Liverpool, England.

This will be the 15th edition of netball’s pinnacle tournament. The She-Cranes will face hosts England, Scotland and Samoa in the opening group phase. The Ugandan queens kick off their campaign against England on July 13 in a highly-anticipated Group D match. On paper, it looks like the Biblical case of David versus Goliath.

England, who are hosting the competition for the third time (they hosted in 1963 and 1995), the highest ranked team in this group.  Ranked the third best nation by the International Netball Federation (INF), England are one of the favourites tipped to win the competition.

They come into the tournament with a Commonwealth Games gold medal in their pockets and a target on their backs. Since they shook-up the world order on the Gold Coast, netball in England has gone from strength to strength.

Their best-ever World Cup performance is finishing second. In comparison, the She-Cranes are ranked sixth by INF and their best world cup performance was finishing eighth overall at the 2015 edition in Australia.

However, some of She-Cranes players such as team captain Peace Proscovia have played in England and her experience could come in handy if Uganda is to pull a shock victory over the hosts. Also, the She-Cranes toured England last year and faced the tournament hosts in a three-test series.

Despite not winning a test, they put up a formidable resistance against their hosts. It is against such background that England cannot take Uganda for granted when they meet on July 13 at the M & S Bank Arena in Liverpool. Unlike their opponents, She-Cranes did not have the best of preparations due to delayed financial and logistical issues but there is optimism that such struggles could instead inspire them to prove their doubters on the world stage.

Scotland (ranked seventh) and Samoa (14th) should be the least of She-Cranes’ coach Vincent Kiwanuka.