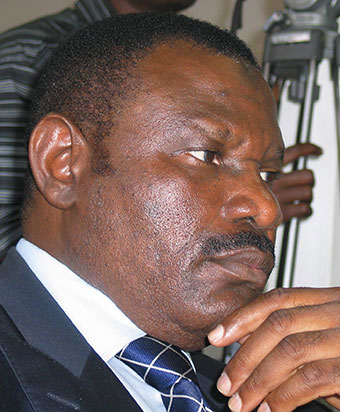 In the second part of our series “How Museveni Beats Opponents” published a fortnight ago, we saw how former President Apollo Milton Obote’s name was invoked to frighten people off the opposition Inter-Political Forces Coalition and Democratic Party presidential candidate Paul Kawanga Ssemogerere during the 1996 presidential elections.

We continue to review that election, look at the transition to Hajji Nasser Ntege Sebaggala in DP and the emergence of Col (rtd) Dr Kizza Besigye as an opposition leader.

When Museveni called for general elections in 1996, he was confident he had the polls in the bag right from the get go. These were to be the first elections held under universal adult suffrage and, to some, were also a quasi-referendum on his performance over a decade in power.