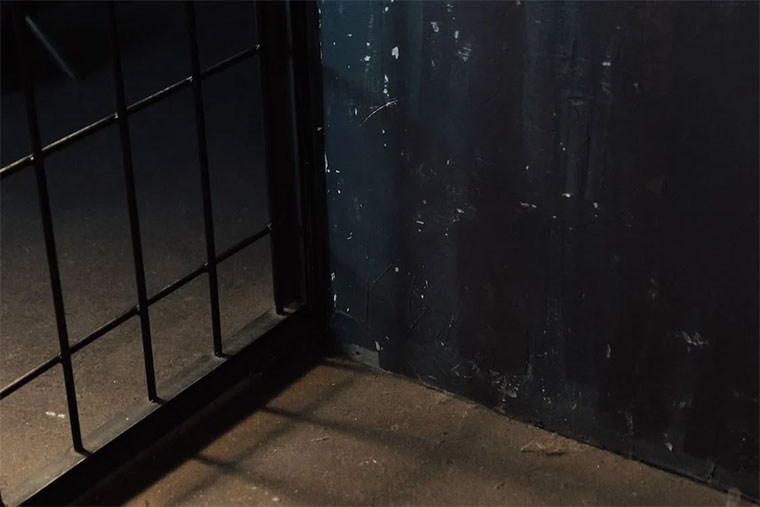 Two men have earned themselves a jail term of 40 years for attempting to murder a six-year-old boy. Kayunga chief magistrate Sarah Tusiime sentenced Awali Kivumbi and Paul Ngwaswireki, both residents of Busolo village in Kayunga district Monday when she found them guilty of attempted murder of the minor.

The victim was staying with his grandmother, Margret Nambatya, a resident of Busolo village in Kayunga district. According to evidence on file, on October 21, 2009, the minor had gone to check on a ripened jackfruit in his granny's garden near home but found it had already been harvested and eaten. The minor found two machetes lying near the jackfruit next to Kivumbi and Ngaswireki. He asked the duo who had eaten the jackfruit in vain.

As he was walking away, the convicts hit him, sending him into a comma. The victim sustained severe injuries on the head, arm, shoulder, and back. He also sustained a fractured skull, brain damage, and an injured right testis. Police arrested and charged the suspects with attempted murder contrary to section 204 (a) of the Penal Code Act.

The convicts had earlier been acquitted, prompting the prosecution to appeal the decision before the Mukono High court. Justice Margaret Mutonyi ordered a retrial leading to the conviction and subsequent sentencing of the accused.

Anyway, some of these developments bring into reality the state ignoring court orders; I mean this kind of snail-speed justice delivery is bordering on justice denied... shows a weak justice system.


Furthermore, they had even been acquitted before this serious sentencing. What is it that the previous ruling didn't see that the current one has discovered in order to mete out this sentence?

Then what happens should another pair of eyes, say on appeal, come up with something else? Suppose the previous apparently shallow ruling was incompetent, has that bench been sanctioned or life goes on just like that?
You see the point?
Report to administrator