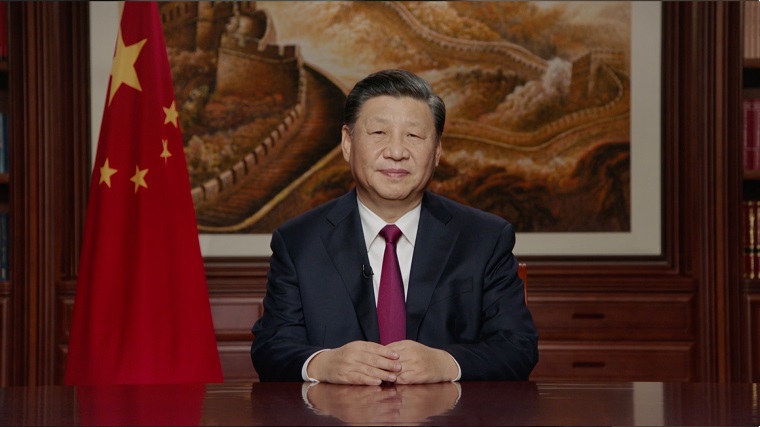 China has been shaping international institutions in a systematic manner to suit its interests and the country has been criticized for abusing International Criminal Police Organization (Interpol)'s Red Notice System (RNS) for its repatriation strategy.

China has been exerting its influence on Interpol since 2016 and according to experts, the country has been using its economic power to expand its influence in geopolitics, media reported.

It has been a leading country in the Interpol following the appointment of Meng Hongwei, Chinese vice of public security, as the president of the organization. It was feared that Meng's position would allow China to use the organization as a means of pursuing dissidents abroad, the publication said.

The country has been criticized for abusing Interpol's Red Notice System (RNS). A Red Notice is a request to law enforcement worldwide to locate and provisionally arrest a person pending extradition, surrender, or similar legal action.

The repatriation strategy of China is linked to RNS all international bank accounts are frozen and travel restrictions are increased for the targeted individuals, it read. Investigations carried out by Amnesty International revealed the human rights violations committed by the Chinese government in Xinjiang between 2017 and 2021, along with those taking place outside the internment camps.

Factual evidence was provided by Amnesty International to back the allegations of the Chinese government committing crimes against humanity of imprisonment, torture, and persecution against Uyghurs, Kazakhs, and other Muslim ethnic minorities.

Chinese authorities have been accused of imposing forced labour, systematic forced birth control, torture, and separating children from incarcerated parents. Under Operation Skynet in 2015, as many as 100 Red Notices were issued by China for the so-called economic fugitives, of which 51 have been repatriated.

35 out of 51 'criminals' "voluntarily" returned to China under immense pressure and sustained Chinese threats and some targeted individuals returned home because of harassment of their families.

Notably, forty-five human rights bodies have sought the release of the Uyghur activist as he faced the risk of extradition to the country. Uyghur activist Yidiresi Aishan is a thirty-four-year-old computer engineer who has been in the custody of Moroccan authorities for the last year, it added.

The country requested Interpol to issue a red notice to Aishan as he belonged to a terrorist organization. He was arrested by the Moroccan authorities when he arrived from Turkey on the night of July 19-20, 2021, at Casablanca airport. However, the red notice for Aishan was cancelled after the organization conducted a review, as accusations claimed that it is being used to repatriate dissidents to China.