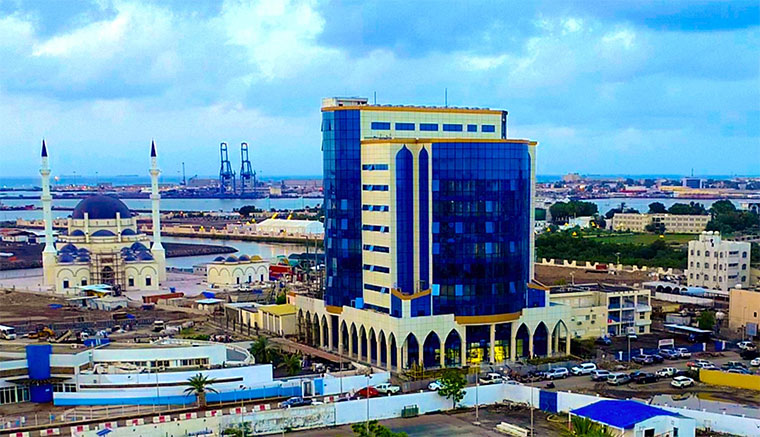 "TFB was founded in 2012 and granted a credit institution license (Class 5) in 2014 and has had one branch located along Kampala road since then. Bank of Uganda has now approved a transaction to transfer its ownership in accordance with provisions of the Financial Institutions Act (FIA), 2004 (as amended) and its implementing regulations,” says a statement from Bank of Uganda.

The Djiboutian lender, which is also the country’s largest by branch network, acquired a 100 per cent shareholding of Uwezo Microfinance Bank of Kenya on March 25, 2021. SAB holds about 30 per cent of the bank accounts in Djibouti’s banking market.

Being majorly an Islamic finance banker, it is expected that they will do the same in Uganda and grow the sharia banking segment that was given a go-ahead by the 2016 amendment to the Financial Institutions Act of 2004.

Fully Sharia compliant and features a comprehensive suite of products and services, Salaam African Bank has decisively raised the benchmark by placing the needs of its clients at the centre of its corporate mission.

Top Finance Bank board chairperson says the institution’s core values and the target market of small lenders will be maintained even when SAB fully takes over. The services include medium-term flexible loans to SMEs.

“The revolving credit line is based on your business’ capability and capacity to meet repayments. Fixed repayments can be structured with Top Finance Bank for up to 24 months. You may use the balance paid to extend the period of the loan without changing the amount of the repayments,” says the bank.