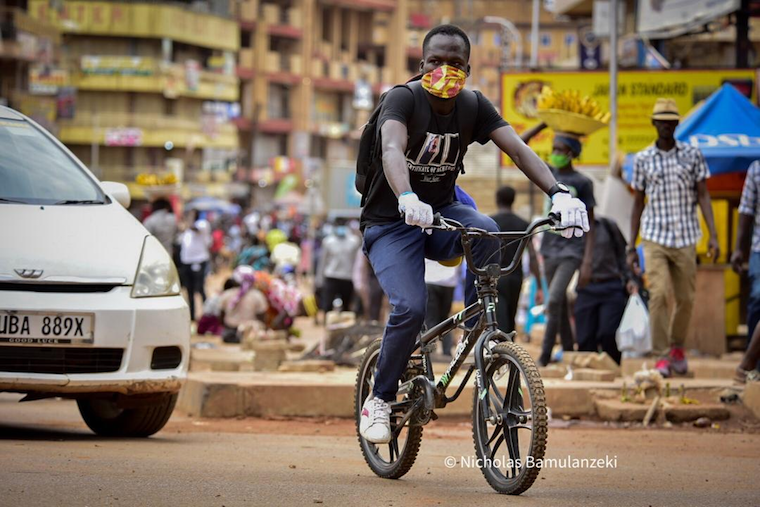 The World Health Organization (WHO) reports the surge of the fast-spreading Omicron variant in Africa appears to have peaked and is flattening in most African countries.

This is a bit of good news for a continent that has been devastated by the COVID-19 pandemic, which is entering its third year. As of now, WHO reports more than 10 million people in Africa have been infected with coronavirus and more than 230,000 have died.

The UN health agency reports Africa appears to be emerging from its fourth pandemic wave, driven primarily by the Omicron variant, which quickly overtook the delta variant to become the dominant strain. After a six-week surge, WHO says Omicron has recorded its first drop in cases.

If this trend continues, WHO says it will mark the shortest-lived surge so far on the continent. Abdou Salam Gueye is Director of Emergency Preparedness and Response in WHO’s Regional Office for Africa. He says it is premature to let down one’s guard as the latest data was collected during the holiday period, when numbers tend to be under reported.

"Over the past week, cases plateaued compared with the week before, dropped by a little bit—point-two per cent. Infections have also declined in three of Africa’s five subregions. Only North and West Africa are currently seeing an increase in cases," Gueye said.

Anita Graham is in the Department of Pulmonology, University of Witwatersrand, South Africa. She says the Omicron variant has accounted for 95-per cent of all infections during the region’s huge fourth pandemic wave. However, she says there have been far fewer severe cases, hospitalizations, and deaths than from the more virulent Delta strain.

"However, we are still seeing very serious infections and admissions in patients who are unvaccinated. And also, in patients who have co-morbidity," Graham said. "Our vaccination remains the best, most effective way of protecting ourselves and our patients from severe disease, hospitalization, and death.

Unfortunately, WHO officials note just 10 per cent of Africa’s population of 1.2 billion is fully vaccinated, compared to 50 per cent of the wider world’s population. They say the coming months will be critical in Africa’s efforts to improve vaccination rates.

They say Africa has the know-how and the tools to tip the balance against the pandemic if it is given the supplies and means to roll out these life-saving vaccines.

+1 #1 kabayekka 2022-01-15 11:30
One understands that in China, this coronavirus business where the pandemic immigrated from, is still being hit hardest.

The WHO did rush to go there two years ago and up to now no report has been produced. It was all great news when the Western countries together with China and Asia discovered a working vaccine for this pandemic.

Well then if in Africa this pandemic attack is flattening out and yet only 10 percent of all the African population have been vaccinated. What is the reason?

And worse still African seems to be on the technical side of experts who seem to be well equipped to destroy over produced vaccine that cannot be cold preserved for the future use!

The UN, IMF, World Bank and all of them seem to send out the message that Africa seems to have come out from the wood of this pandemic. One doubts very much such international opinions!
Quote | Report to administrator
Refresh comments list
RSS feed for comments to this post
Add comment