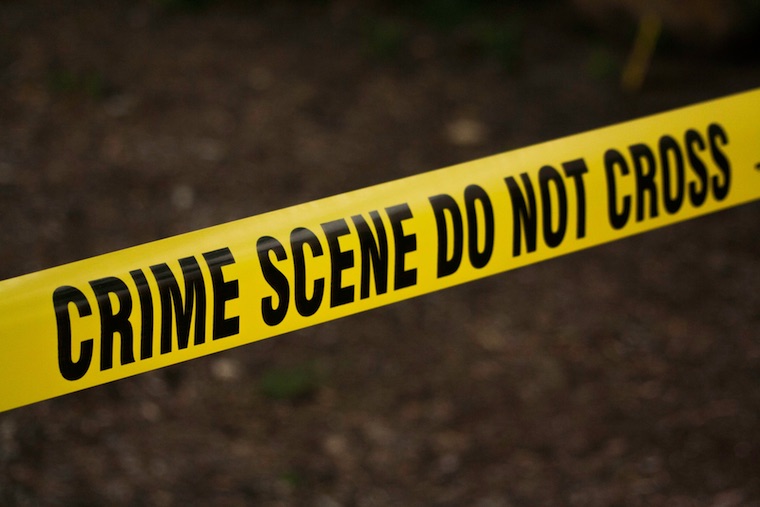 Moses Kisige Ewaku, the Gombolola internal security officer (GISO) of Nkondo sub-county in Buyende district, has been confirmed dead after collapsing during a field training session at Busoga University in Iganga district on Wednesday.

It is reported that 35-year-old Kisige, alongside his colleagues, went to the pitch to conduct early morning drills, however, he collapsed midway through the session.

He was rushed to Iganga General hospital, but the situation worsened and the health workers referred him to Jinja Regional Referral hospital, where he was confirmed dead on arrival. His body is being kept at the Jinja hospital mortuary, awaiting postmortem.

A nurse who spoke on condition of anonymity says that Kisige has been suffering from frequent heart failures and the health workers who diagnosed him early this week, advised him to pull out of the training and seek medical redress, since both his heart arteries had weakened.

Iganga's resident district commissioner, Deborah Mwesigwa confirmed the incident, but she declined to divulge further details, arguing that the responsible agencies will draft an official statement concerning the same.