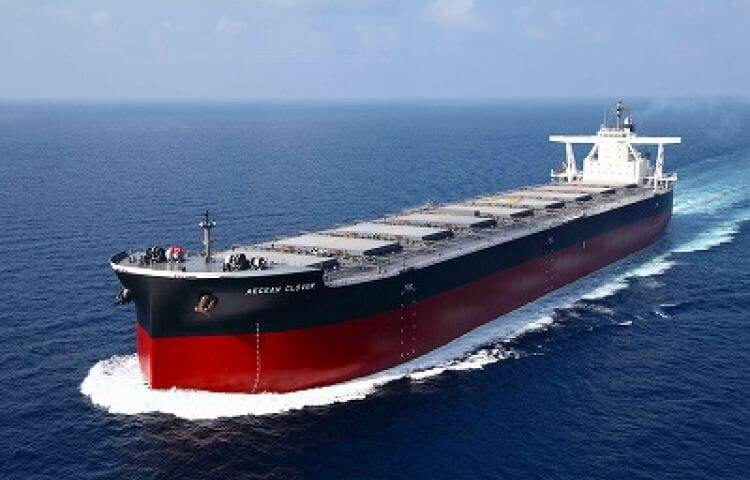 Legal Brains Trust a non-governmental organization has dragged the government to court for granting exclusive business rights to an Indian company to transport petroleum products on Lake Victoria.

Legal Brains Trust says that on July 31, 2015, the government of Uganda and its organs or agencies authorized Mahathi Infra Services Private Limited and its Ugandan subsidiary Mahathi Infra Uganda Limited to transport petroleum products by barges to and from Uganda in total violation of a bundle of human rights.

The records show that the agreement which gives Mahathi exclusive rights to transport the petroleum products on Lake Victoria was signed between the company and the ministry of Energy for ten years. That is five years from the effective date and another five years of exclusivity from the date of getting an operational license.

According to the petitioner, the monopoly project is backed by a number of documents that were all reportedly signed secretly in breach of all pertinent laws governing the making of such contracts or agreements by government.

The court documents dated November 19, 2021, include a redacted copy of the agreement, a petroleum facility construction permit dated March 29, 2016, a certificate of approval by the National Water Management Authority (NEMA) dated March 18 2016 and a Mahathi Infra letter dated December 2016 requesting project approval from the ministry of Works and Transport.

The project officer of Legal Brains Trust, Anthony Jjumba states in his affidavit supporting the case that despite the stated purpose of this monopoly project, it is disturbing that parliament and the people of Uganda were unjustifiably bypassed before it was launched and there are no clear safeguards for protecting the independence, sovereignty and territorial integrity of Uganda.

“Accordingly, it will have the deleterious effect of undermining efforts to build national strength in the political, economic and social spheres and exacerbate out undue dependence on other countries and institutions," reads the affidavit in part.

According to the records, Legal Brains Trust through its lawyers from Centre for Legal Aid says that in purporting to endorse, approve or authorize the contentious project, the government failed in its constitutional obligation to endeavor to mobilize, organize and empower the Ugandan people equitably to build independent and sustainable foundations for the development of the country.

"Having analyzed the clear provisions of the agreement...I have come to the conclusion that its dominant purpose is to cause the respondent/Attorney General to facilitate the unmitigated exploitation of the Ugandan people and their resources by the handpicked company and its special purpose vehicle," adds the affidavit.

They further contend that by handpicking the aforementioned Indian company and its subsidiary or affiliates to the detriment of other eligible providers that could have competed for the same service was illegal. This they say it clearly breaches the public procurement regulations and also undermines the right to equal access to economic opportunity.

"The respondent/Attorney General flouted its obligation to carry out the requisite due diligence for the selection of a company to develop an oil transport on Lake Victoria and in fact, it does not possess a due diligence report that can stand up to scrutiny, or at all," reads the affidavit by Jjumba.

The documents further show that the “impugned conduct of the respondent/Attorney General goes beyond the permissible exercise of state power in regulating business, and is blatantly discriminatory, plainly unlawful, and unacceptable and demonstrably unjustifiable in a free and democratic society."

In October 2020, President Museveni who has been championing a shift from road to railway and water transport noted that water transport is cheaper and will help reduce the country's expenditure on road transport infrastructure and maintenance.

Legal Brains Trust is now seeking a declaration that the said agreement/contract, cabinet resolution or directive by whatever name it is called, be declared as illegal and an injunction be issued restraining government and its servants from implementing it. The matter is yet to be fixed for hearing.

The case comes at the time when a Chinese widow, Wang Yong Jie sued the same company, Mahathi Infra Uganda Limited, Mahathi Infra Services PVT Limited together with their chairperson Yandapalli Ravi Shankar, following the death of 51-year-old Ji Zong Wu whom they were reportedly employing.

But the company which is represented by former minister Mike Mukula in Uganda has since denied ever employing the deceased Chinese.

Haven't 36 years proved Musevnei is there to disown Ugandans completely?

Just ending the tribalistic system & UNITY are all Ugandans need, then form the kind of governance they want, so why wait & for what?

Why do Ugandans prefer Museveni & loss of their land & where will they go to exile?

Why is it only foreigners, refugees/migrants served, the happy ones, own properties, are free to do as they wish in Uganda?

Besides, Ugandans must know how polluting fuel is & India is the best polluter & climate enemy!
Quote | Report to administrator
+1 #2 Akao 2021-11-24 02:01
So these puppets think, once Uganda crumbles they can go to India and get exusive rights to even Indian garbage pit?

Its unbelievable how these politicians can lneel infront of these foreigners. Do they have brains inside their skull?

Most of these foreigners take away their earnings to their countries of origins and Ugandans benefit very meagre. Its really pathetic how these so called government are colluding with foreigners to continue to destroy most African countries
Quote | Report to administrator
+1 #3 Zaitun 2021-11-24 16:42
One thing is clear: Museveni is hiding behind these so-called Indians to dispossess Ugandans of their God-given rights to the benefit of his Indian gods who he worships all day long.

Was it for nothing that he brought them back and gave them free money un der the auspicies of refunding them whereas they were already paid by Idi Amin?

How do you ask these people to own sugar importation when Ugandan sugar industries should have been accorded full rights not only too produce but also to supply sugar on Ugandan markets?

All that interests him is to send Ugandan sugar to European markets and then make Ugandans take sugar made from sugar beet, yet treated chemically: meaning that Ugandans should consume and die of excessive accumulation of chemical elements in their bodies so that they leave the country to his half-brothers from India, Pakistan...