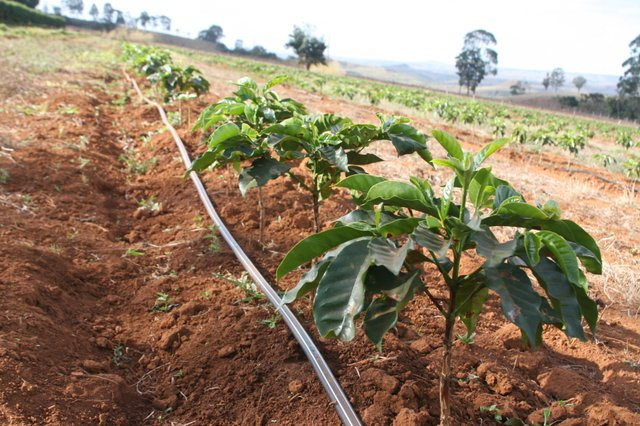 The Anti-Counterfeit Network (ACN) has advised government to make counterfeiting a very risky activity by including the vice among the terrorist acts.

This was contained in ACN’s presentation to the Committee on the Effectiveness of Agrochemicals and Animal Health Products (CEAHP) on October 15 at Hotel Africana.

Of recent, there have been growing concerns about counterfeits and substandard products on the market and ACN’s presentation was part of the recent plea by the Ministry of Agriculture, Animal Industry and Fisheries (MAAIF) for concerned farmers or groups to present views to CEAHP.

ACN is a non-profit entity that aims to bridge the intervention gaps between the multiple stakeholders that affect and are being affected by counterfeits and illicit trade.

In his presentation, Fred Muwema, the ACN director, noted there is first of all need to define counterfeits in Ugandan statutes.

“There are numerous laws regulating Agro-inputs in Uganda but none of them defines a counterfeit. Even the Trademark Act 2010 which protects intellectual property in trademarks doesn’t define a counterfeit,” he said.

“We need to borrow a leaf from Kenya, whose acts define counterfeiting.

As an example, he cited the Pests Control Products Act of Kenya defines counterfeiting to mean the manufacturing, formulating, producing or making any pest control products or packages that are identical or substantially indistinguishable from those legally authorized under the Act and are likely to cause confusion, mistake or to deceive or pass off as being genuine pest control products, labels or packages of the registrant of that particular product.

Similarly, the Crop Production and Livestock Act of Kenya also defines counterfeiting to mean the manufacture, production, packaging, repackaging, labeling or making of any goods whereby those protected goods are imitated in such a manner and to such a degree that those other goods are identical or substantially similar copies of the protected goods.

Going forward, ACN wants government to enforce the revocation of licenses for traders, importers and manufacturers that engage in counterfeit business

ACN also appealed to government to create a data bank under the Agriculture Chemical Control Act to streamline the monitoring of the trade in agricultural inputs and agrochemicals.

For a start, CAN called on government to create a window for amnesty for those engaged in counterfeits so that they come out and stop the vice.

Lastly, ACN noted that there is need for harmonization between the Uganda National Bureau of Standards (UNBS) quality mark, the certification under MAAIF and Uganda Registration Services Bureau (URSB) trademark registration.