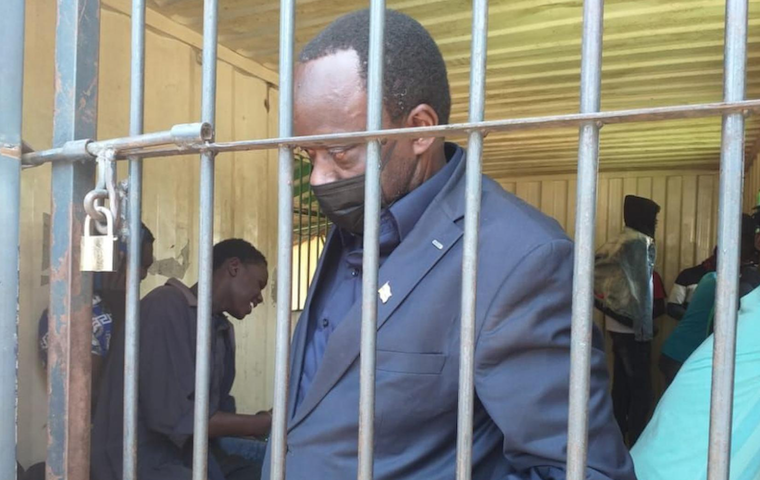 Francis Onebe has been remanded to Kitalya prison till September 30 over the alleged murder of his wife Immaculate Asio Mary Blessing Onebe.

State prosecutor Lydia Nakato told court that Onebe, 63, an accountant and Oriekot, 26, and others still at large, in January 2021 at Mawanga zone LC I in Munyonyo, Makindye Division in Kampala district murdered Asio.

Nakato told the court that investigations into the case are still ongoing and asked for more time. Basemera adjourned the case to September 30 for mention.

Earlier on, Moses Ingura the lawyer of Onebe told the court that his client is sick and would require special medical attention. He asked the court to allow him access treatment while in prison.

Asio went missing in January with One alleging that she was kidnapped by security operatives.

Onebe rushed to file a case of a missing person at Kabalagala police and later visited CMI, SIU and CID claiming that his wife had been kidnapped by unknown people moving in a Toyota Hiace commonly known as a drone.

After close to nine months of searching for Asio, the homicide team from the Criminal Investigations Directorate at Kibuli retrieved a body believed to be that of Asio from their matrimonial home's septic tank in Munyonyo.

-4 #1 Willy not Silly 2021-09-24 11:59
For committing murder and feigning innocence, Francis Onebe should be held guilty until proven innocent.
Report to administrator