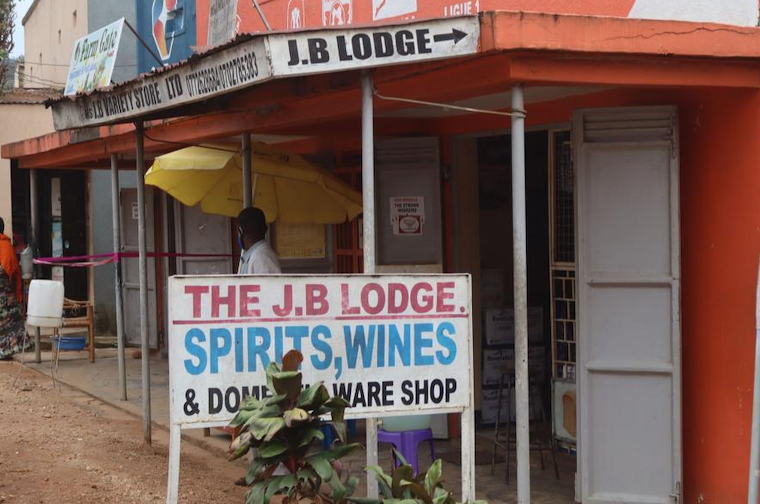 Police in Rukungiri has launched investigations into the circumstances under which a 34-year-old businessman, George Ambasize was found hanging dead inside a room at JB Lodge located along Rubabo road in Rukungiri municipality.

According to JohnBosco Byaruhanga, the proprietor of JB Lodge, Ambasize who owns a shop in Mugamba trading centre arrived at the lodge last evening and asked for the room to sleep in at Shs 8,000.

Elly Maate, police spokesperson for Kigezi region says that Ambasize was found hanging on a long rope. Maate says that the deceased’s body has been taken to Rwakabengo health center III for postmortem as investigations into the matter continue. He added that police has taken the rope as an exhibit.

In April this year, Amon Nuwagaba, booked a room for a night at Amazon lodge next to Rohobathy hotel in Rukungiri town, and was also found dead the next morning.

In other words, in this case e.g., the Police can be that funny: "... the police has taken the rope as an exhibit" against Ambasize (RIP) who apparently called it Quit and consciously went to the lodge to commit suicide and rest in peace!
Report to administrator