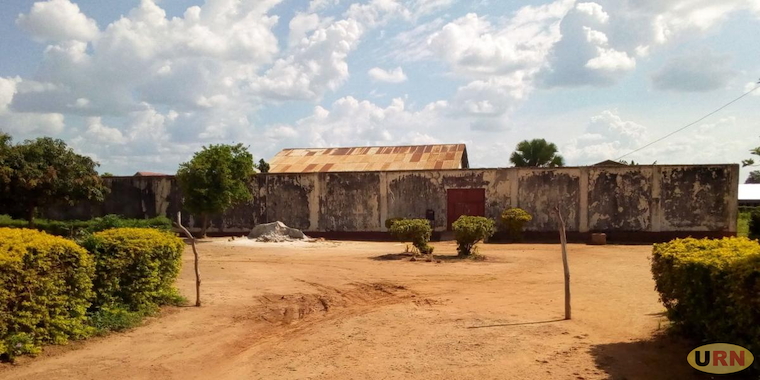 The facility was closed last week to allow fumigation of the facility and treatment of the affected inmates and staff.

According to Soroti resident district commissioner, Patrick Okumu, the decision was taken to allow the COVID-19 team and management of prison to streamline some issues he declined to mention.

He explained that Nakatunya prison has been acting as an isolation centre where all the new inmates are examined and managed before mixing them with other prisoners. He adds that it has been a practice to test every new inmate before they are admitted, but he says the situation got out of hand.

According to Okumu, the inmates have been taken to Jinja for treatment as the facility gets fumigated and prepared.

“All the inmates and staff were first taken to Kumi prison and those who tested positive were taken to Jinja for treatment. We hope that after two weeks, most of them would have recovered and sent back. After two weeks, Kumi prison will also be closed to allow fumigation," said Dr. Alfred Adakun, one of the doctors at Soroti COVID-19 treatment unit.

Frank Baine, the Uganda Prisons Services spokesman says that any inmate who tests positive to COVID-19 is taken to any of the five prisoners’ treatment centres spread across the country. They include Jinja, Moroto, Gulu, Mbarara and Kampala instead of mixing them in government treatment units. He adds that the closure of the prison facility is to enable fumigation of the prison cells.

According to Baine, prisons has so far recorded a total of 2,009 cumulative cases with five deaths that include a staff, a relative to staff, and three inmates. He told our reporter that 34 inmates were transferred to Jinja prisoner's treatment centre.

Teso is currently the country's epicenter for COVID-19 infections with more than 1,000 active cases. Most of the patients are managed at home because of limited space at Soroti CTU.