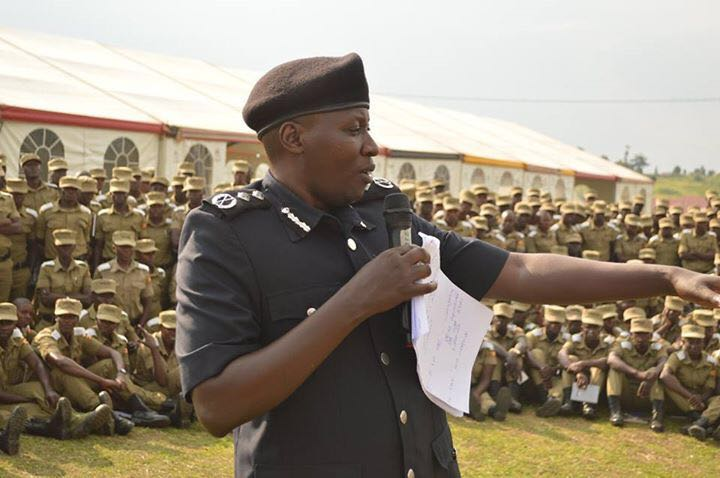 Harriet Kunihira, a corporal attached to the police canine unit, has accused the unit commander, Martin Mugume, of sexual harassment and discrimination.

In a June 21 complaint to the head of women affairs at the police headquarters, Kunihira says Mugume has harassed her since 2010 when she joined the force.

“When I joined the canine unit in Kampala in 2010, Mugume showed me interest of being in a love relationship with me but being married, I refused him,” she says.

“He still insisted and reached to the extent of telling me to leave my husband and get married to him. This can be evidenced by the call data and text messages he could send on my mobile phone.”

Kunihira further claims that when she rejected Mugume’s advances, he transferred her from Kampala to Rukungiri. She worked there for three years until the deputy commandant returned her to the Kampala headquarters but upon reporting back, she says, her torment resumed when Mugume ordered for her deployment at the counter where there is no any form of allowance.

“Furthermore, Mugume called me in his office and told me if I want to be favoured, I should accept him and stop reporting him about the issue of being harassed sexually,” she says.

“I informed the deputy commandant about this matter but I was not helped. I went ahead and addressed the same matter to directorate of crime intelligence but to my surprise the administration officer reported me back to Mugume.”

“I, therefore, feel insecure because of what I am going through at the canine unit. I do request your office to look into this matter, put the culprit on record and avail justice to all female officers in the force who are facing the same challenge of sexual harassment, mostly in police canine unit.”

Mugume is at the rank of commissioner of police and when reached for a comment, he said he has already given in his statement of defence and, therefore, cannot speak about it as investigations are ongoing.