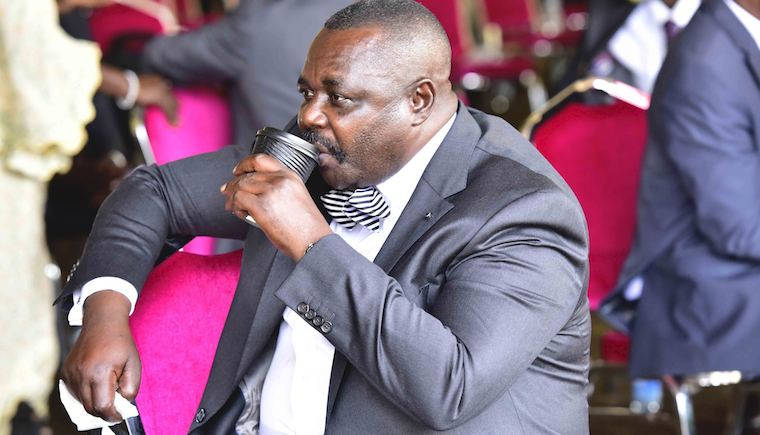 The speaker of parliament Jacob Oulanyah has returned home after a month away in the United Kingdom where he was receiving treatment.

According to a source close to him, Oulanyah returned on Friday night and headed straightaway to his home in Munyonyo, where he is resting as he fully recuperates.

Oulanyah was last month rushed to the UK after his health deteriorated suddenly. Some sources claimed he had Covid-19 but his inner circle suspected he could have been poisoned.

When The Observer reached out to one of the MPs close to him, he confirmed he had spoken to Oulanyah and that he is in high spirits.

“What matters is that he is OK right now and will chair the next session of parliament next week,” said the MP who preferred anonymity.

Oulanyah’s return ends days of speculation about the state of his health amid rumours that he had been taken to Dubai for further treatment.

When President Idi Amin was running this country of Uganda, he said that he was a man of action and not words.

He closed this house of talking and sent home all the expensive talking shop members to rest without any retirement income to fall on. It is unfortunate that these current members of parliament continue to take these jobs for granted!

The irony is, Amin left one Olanya as the custodian of the parliament.

Amin used to slaughter goats for his meals, in the basement of the building, every Friday, before he was overthrown.
Report to administrator
12