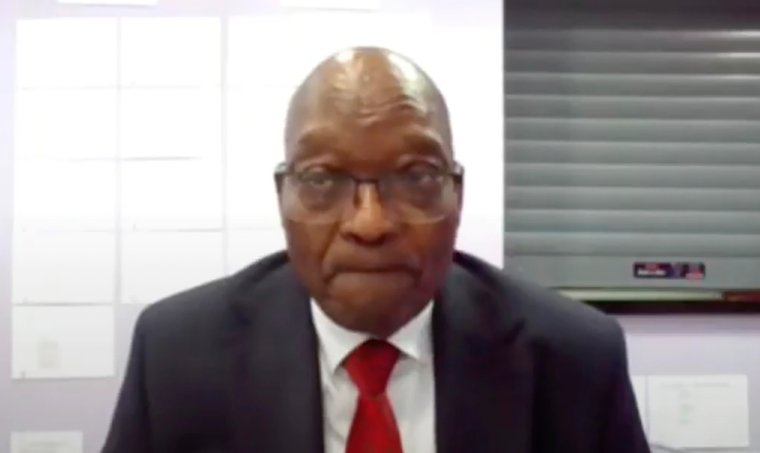 The corruption trial of former South African President Jacob Zuma has been postponed until next month.

A judge at the Pietermaritzburg High court in the former president’s home province of KwaZulu-Natal on Tuesday adjourned Zuma’s trial until August 10. Zuma’s lawyers had requested a delay to allow him to appear in person and properly consult with them.

Zuma is charged with multiple counts of corruption, fraud and racketeering in connection with a massive 1999 arms deal involving French defense giant Thales when he served as deputy president. The company has also been charged with corruption and money laundering.

The 79-year-old Zuma appeared Monday via a video link from the correctional facility where he is serving a 15-month prison sentence handed down by the Constitutional court in late June for failing to appear before a separate inquiry into allegations of corruption during his nine-year presidency, which ended in 2018.

His surrender nearly two weeks ago on the contempt charge triggered protests in KwaZulu-Natal that soon evolved into rioting, looting and arson that spread into Johannesburg, South Africa’s largest city and economic hub.

More than 200 people were killed in the violence before security forces were deployed to restore order. More than 1,000 people have been arrested for theft and vandalism.